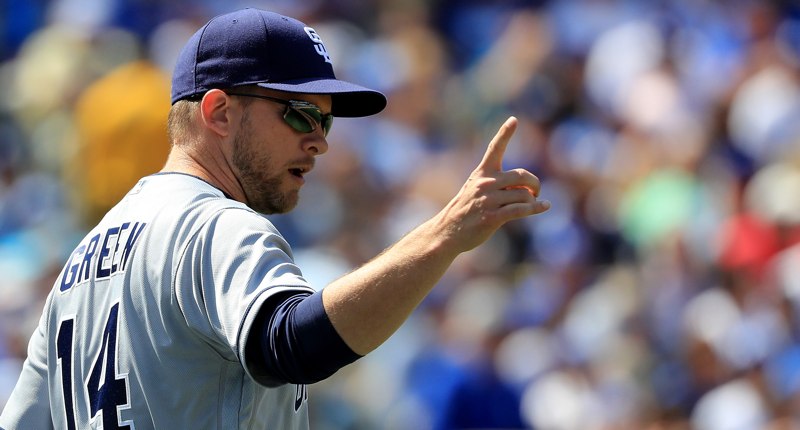 It has been anticipated for a while now that first-year bench coach Mark Loretta would not be returning to the Cubs in that role, with rookie manager David Ross taking the reins and likely needing an experienced number two.

To that end, Jon Heyman confirms the expectation about Loretta:

Mark Loretta, Cubs bench coach last year, won’t be back with the club. Loretta had been a candidate for the manager job that went to David Ross. So pretty big staff overhaul.

And Loretta’s replacement, per Heyman, will be former Padres manager Andy Green:

Green indeed will be Cubs bench coach. Had a couple years to go on Padres deal but will work in key role for an NL rival. Cubs sought experience since Ross will be rookie manager. https://t.co/uT7FfdhbFt

From our previous write-up on Green:

Green, 42, played in the big leagues and in Japan before managing in the minor leagues, and then becoming a big league coach for a year with the Diamondbacks. After that, he was hired as the Padres’ manager, where he served for four rebuilding years.

I honestly cannot tell you too much about his efficacy as a coach outside of noting that he had a more traditional route to the manager’s seat than a guy like Ross, and therefore has a little wider range of experience. He’s hardly a grizzled veteran manager, but four years in the role is plenty of experience. Of course, experience, alone, is not all the Cubs and Ross are looking for in a bench coach. I guess we’ll see if Green is the right fit in the end.

Ross and Green crossed paths briefly in the Reds organization more than a decade ago, and maybe they stayed chummy. You also have to figure that the Cubs still have lots of contacts in the Padres organization to get the skinny on Green. Heck, they got Loretta from the Padres front office.

More on Green and the rest of the coaching staff when things become more official. 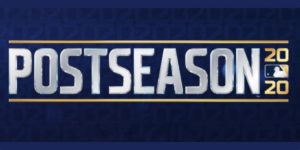