Almora's Disastrous 2019 Extended to the Field, Coaching Moves, and Other Cubs Bullets Skip to content 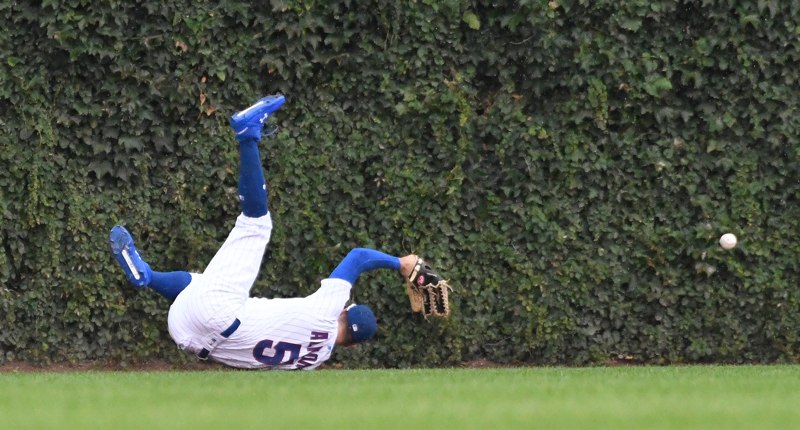 There is a dude across the way at the coffee shop just STARING at me. I mean, like, I noticed it incidentally when I got up at one moment, and then I looked again, and he was staring again. So now I’m like addicted to peeking, and every time I look up, he’s just blank expression staring at me. It’s weird. I am not that interesting.

UPDATE as I write the Bullets: He got more coffee and moved seats. But I just looked … STILL STARING AT ME.

This is fun: the last time Ross and Green shared a uniform was April 20, 2008. Green scored twice from the leadoff spot. Ross homered. pic.twitter.com/Aa2R120zQ2