MLB Execs Reportedly Expect at Least One of the Big Three - Bryant, Betts, Lindor - to Be Traded | Bleacher Nation Skip to content 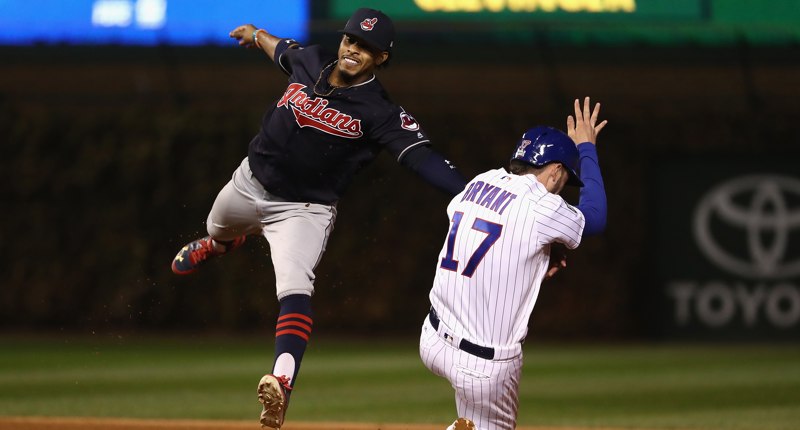 Although it is, by definition, rare that a superstar player would be put on the trade block in the offseason, it seems like we do see it just about once per offseason. At least one big name being discussed as, oooooh that guy might get traded ….

The deal doesn’t always happen (Manny Machado a couple years ago), but sometimes it does (Giancarlo Stanton), and either way it kinda shapes much of the offseason discussion. One superstar merely being available can have that impact.

So what’s going to happen when not one but *three* MVP-caliber players are available in trade? And when the league believes at least one is going to be traded?

At least one player among the Mookie Betts/Francisco Lindor/Kris Bryant group will be traded this offseason, in the opinion of multiple @MLB team execs I’ve checked with over the last 24 hours. @MLBNetwork

The thing is, even as the substance of Morosi’s report is not a surprise – we’ve all been talking about those three as strong trade candidates for weeks now – the fact that he’s making it, here on the first day of the GM Meetings, is notable. Why? Because the mere fact that executives around baseball believe one or more of these guys will definitely be traded means they will be proceeding through their plans as if that is true. And free agents? Same thing.

So the impact here could be really significant. If no one really expected these guys to be traded, then various other maneuverings might proceed unimpeded, since, hey, those trades might not happen anyway. But if everyone (heck, even if it were only a quarter of the league!) believes at least one of these trades *IS* going to happen? That’s a different animal.

Annnnnnnd there’s the Bryant service time grievance. The hearing is over, but tentatively, we don’t expect a decision until the Winter Meetings. Until then, or until everyone knows what the outcome is going to be with 100% confidence, Bryant is completely untradable. And if Bryant is untradable until then, how smoothly can the other major trade talks proceed (to say nothing of the Cubs’ plans, which could tentacle out in all kinds of directions)?

On the one hand, it’s fun to think about these three players as available and ponder the rumors that could pop up. On the other hand, it’s frightening to think about the impact this could have on the overall market, particularly with teams already inclined to wait as long as possible on free agents. 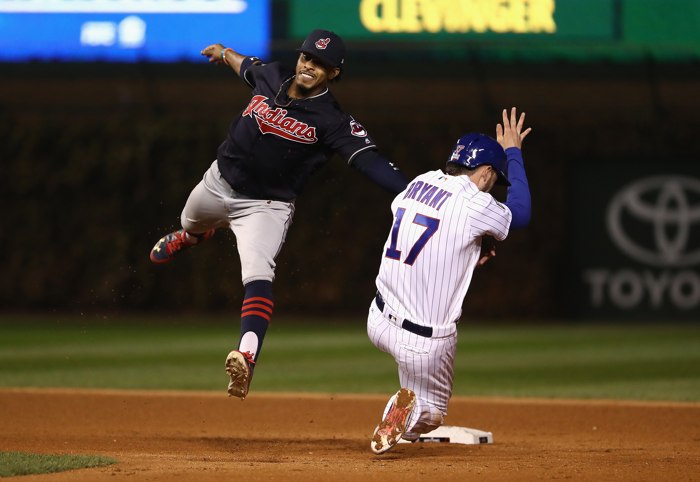