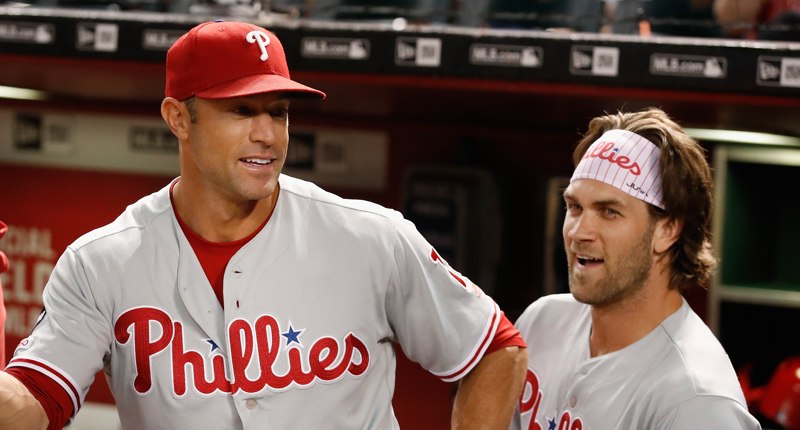 Like a weird, crazy, nostalgic guy in his late-30s, the first thing I watched on Disney+ yesterday? The old X-Men cartoon. That theme song, man. Just like I remember it. If you haven’t signed up yet for a free trial, do it here. We’re obsessed with it anyway (obviously), but – full disclosure – we also get a commission when folks sign up. Thanks and enjoy!

Farhan Zaidi wanted Gabe Kapler, despite others' concerns, and he got him.

Now they both must prove it was the right move for the Giants (via @PavlovicNBCS) https://t.co/3SpOKuw6Iz pic.twitter.com/2lH7gUeDrZ

Mere minutes after hiring Gabe Kapler, Farhan Zaidi addressed a past controversy involving the now-Giants manager when he was with the Dodgers (via @PavlovicNBCS) https://t.co/Md0IPFxejY pic.twitter.com/T3lCjbDrBQ

Gabe Kapler's hiring by the Giants means that 4 of the 7 open managing jobs this offseason have been filled by men who have managed in the big leagues before (Kapler, Maddon, Girardi, Matheny).

But of the 22 new managers over the last 3 winters, only 6 had big-league experience.

Counsell added, "And I'm not trying to diminish Mike Shildt's award by any means. I don't want to come off like that. But if you ask me what's important, [winning the World Series trophy] is what's important."

Ben Zobrist hasn’t made a final decision yet, but he is working out in case he wants to play next season. The Cubs clearly missed Zobrist, 38, while he took a personal leave of absence this year.

"People are gonna put stuff out there about our guys and there's definitely some clickbait opportunity about our guys. We have a lot of guys who have been All-Stars and you can put a story out pretty easily that gets clicks."

Theo Epstein’s circle of trust got a little smaller this week. On the effect of Scott Harris’ departure, and the formation of the coaching staff: https://t.co/RpWewl06Vr