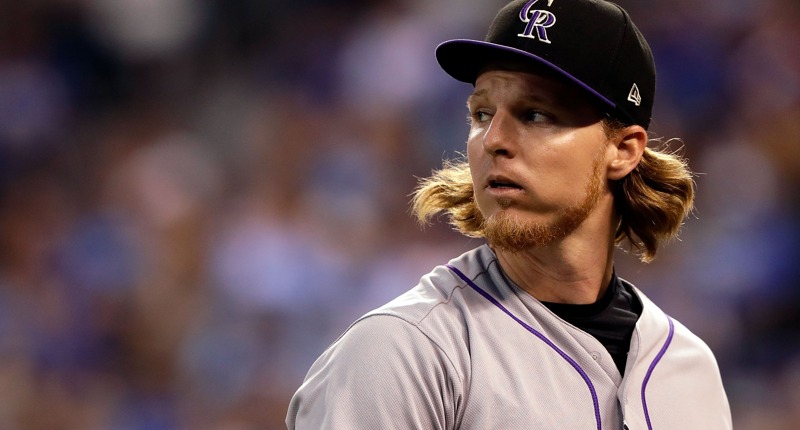 You know what’s not said enough? The current CBA’s competitive balance/luxury tax rules have been a disaster. No, the actual effects of going over tier 1, 2, or 3 aren’t too harsh – even as a repeat offender. Instead, they’re a disaster in that they’ve given so many organizations the only thing they’ve ever needed to really pull back hard: a believable excuse to keep payroll right where they want it.

Unfortunately, the excuse is often made for them by otherwise earnest pundits who are justified in innocuously pointing out the distance between a team’s current payroll and the threshold of the tax. It does matter to some marginal extent. The penalties are simply not that prohibitive, though – the existence of a competitive balance tax is hardly new – but the results have been closer to a salary cap than anything we’ve ever seen in baseball.

You know the narrative has become an overwhelming win for owners, when teams like the Yankees, Dodgers, Red Sox, and Cubs can cite the tax as the reason not to raise payroll and not their own internal revenues or budgets. *End rant*

Dodgers are looking at Gerrit Cole, Stephen Strasburg and Anthony Rendon. But while they can afford to go big, word is they have set valuations for each star and intend to remain disciplined.

Paired with the industry perception that Cole wants west coast is perception that Angels are ready to go bonkers for him and spend whatever it takes. But again, Yankees in on him as of now.

“The Cubs are expected to be active, but early indications are they have more interest in moving center fielder Albert Almora Jr., left fielder Kyle Schwarber and switch-hitting utility man Ian Happ than Contreras — a right-handed hitter who led MLB catchers (min. 100 games) with an .888 OPS and parked 44 extra-base hits.

The reluctance to move Gray means the Rockies would likely have to deal prospects/young Major Leaguers.”

Stephen Vogt will receive a one-year deal worth $3 million, and a vesting option that could make the total deal worth $7 million, per a source.

The Twins have Zack Wheeler very high on their list of pitching targets. They are obviously not nearly alone in that regard.

Not only do I expect the Marlins to spend money this offseason, I believe they could soon. 2 bats. Bullpen arms etc. They won’t be of the longer term variety but they will add. It’s coming. (FA/Trades) https://t.co/5IfZkrWltI