My MCU binge continued last night with ‘Iron Man 3,’ which was a more enjoyable flick overall than ‘Iron Man 2,’ even though – like many other early MCU movies – it could have done a little more exploration with the idea of a post-New-York-anxiety-riddled Tony Stark. I also found it humorous how extremely over-the-top they went with obvious product placements in that one. I don’t know if it’s an every movie thing and I just didn’t notice, but boy, it was constant. Hope they got paaaaaaaaid.

That reminds me! Here’s a product placement for Disney+, which is how I’m binging these movies. You can sign up for a free trial here, or for the bundle with Hulu and ESPN+. You’re supporting BN through a commission in the process, so thanks!

It would destroy thousands of jobs and devastate local economies.

.@_Ben_Clemens and I mapped out what MLB's proposed changes to the minors would mean for in-person access to professional baseball across the country. We hope you'll take the time to read it: https://t.co/Cq37ItKdnj 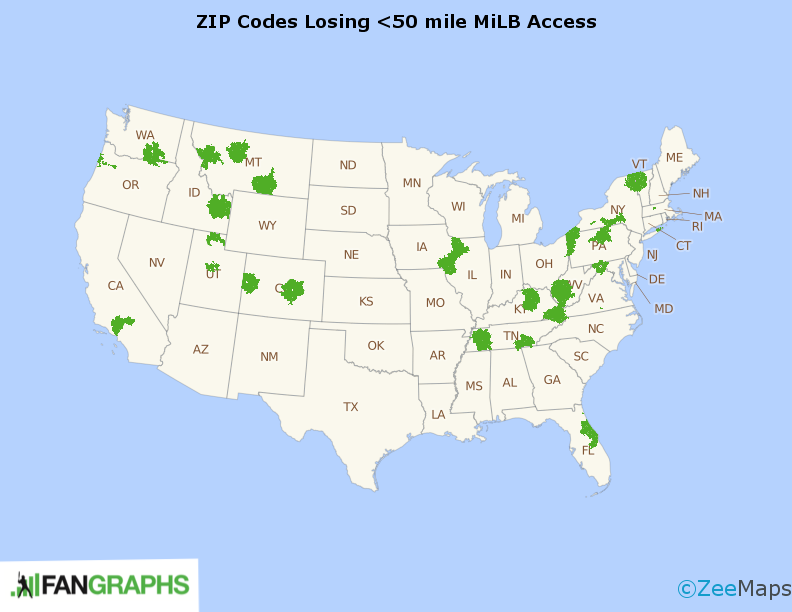 Something to bear in mind. Baseball would not be shuttered in the communities being targeted. Dan Halem responded to that in his letter. https://t.co/O1aIFSEzGH pic.twitter.com/7WVOaQCzNw

Weird minor league signing I’ll predict despite no inside info: Matt Davidson to the Cubs as the Iowa first baseman. Iowa has a hole both at first and for more power, and Davidson has a prior relationship with Justin Stone. Good fit there.

HEADS UP: our friends @obvious_shirts are doing special deals this week, and today's is all women's tanks are dirt cheap plus free shipping. Jump on this: https://t.co/8Q4PAOdq7I pic.twitter.com/l19HB8Gn9p