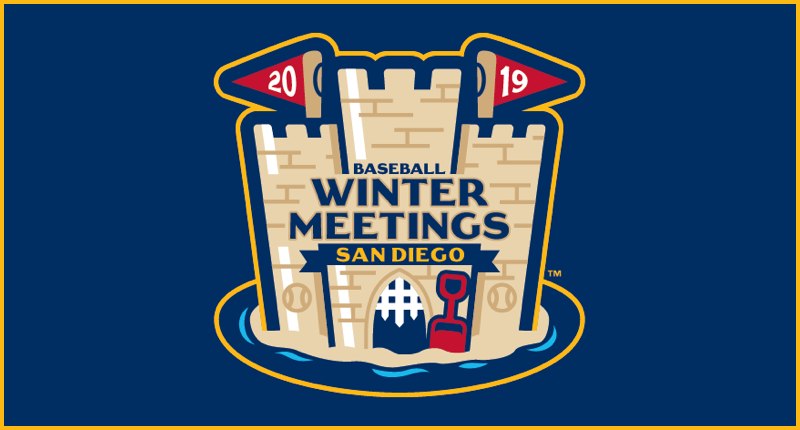 A reminder – this is me saying it to myself, because I just caught myself getting saucy earlier today – that nothing has *actually* happened yet this offseason. The Cubs didn’t earn much in the way of benefit of the doubt last offseason, but we should also wait to rip the decisions they actually make. But obviously today’s financial report isn’t making folks feel optimistic.

Last time the Winter Meetings were in San Diego, the Cubs were about to change the course of the org with some big spending. The Winter Meetings return to SD and they're at a critical point again. Big moves? They hope. Big spending? Not likely. https://t.co/V0VfjbDTRf

“Handcuffed by the budget imposed by ownership — as well as mistakes in free agency and the draft — Epstein had to try and upgrade the roster last offseason by spending as little as possible. The bargain shopping led to the additions of Daniel Descalso, Brad Brach, Xavier Cedeño and Tony Barnette, who combined to produce -0.6 WAR (FanGraphs) for the Cubs.

The Athletic’s Ken Rosenthal reports the Cubs are “telling representatives of even low-budget free agents that they need to clear money before engaging in serious negotiations.”

There were already strong signals that this will be another winter of austerity for Epstein’s baseball operations department, which might force the Cubs to move money in order to make a significant deal for a free agent, the way picking up Cole Hamels’ $20 million option last offseason first required the Drew Smyly salary-dump trade.”

Many teams getting to the winter meetings early . Cubs could have upwards of 25 people working as support staff during the four days.

I'm told #Yankees have a seven-year, $245 million offer on the table for Gerrit Cole. Would be a record-setting contract for a pitcher, surpassing Greinke’s $34.4 million AAV. Question is whether #Dodgers or #Angels will go to 8-9 or even 10 years.

#Brewers have been out-bid on every one of their free agents thus far. Tells you something about what they are willing to spend this offseason. Still in need of multiple arms for starting rotation. https://t.co/fOz9z6qK1u

The Diamondbacks have signed right-hander Junior Guerra to a one-year deal worth $2.55 million. The contract includes a club option with a $100,000 buyout, bringing the total value to $2.65 million.