Nationals "May Like" Kris Bryant More Than Josh Donaldson, But Price is Sticking Point | Bleacher Nation Skip to content 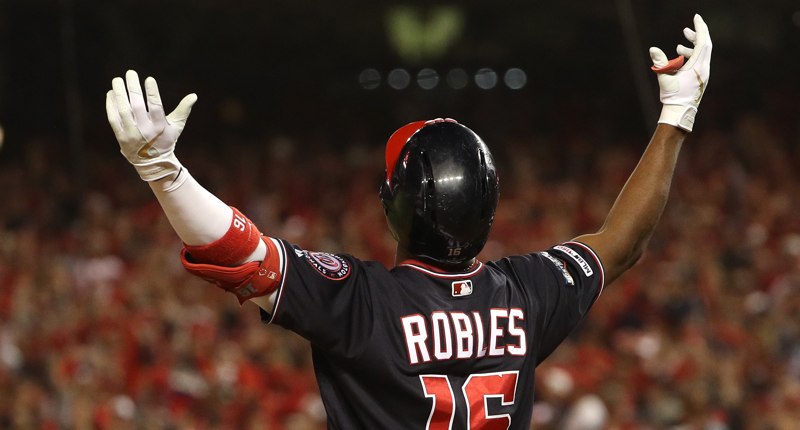 A modest update on the third base market this afternoon since things could be moving very quickly.

As expected, the Nationals are among the post-Anthony-Rendon contenders for Josh Donaldson (in their case, very literally), and they see Kris Bryant as maybe even better, depending on the price:

Nats still have interest in Josh Donaldson. May like Kris Bryant even more, but want to hold Victor Robles, who could interest Chicago.

Although the contents of that tweet shouldn’t surprise anyone who is paying attention, it is still interesting to see it coming, presumably, from connected sources.