Strop and the Other Outgoing Cubs Relievers, Big Market Spending, and Other Cubs Bullets Skip to content 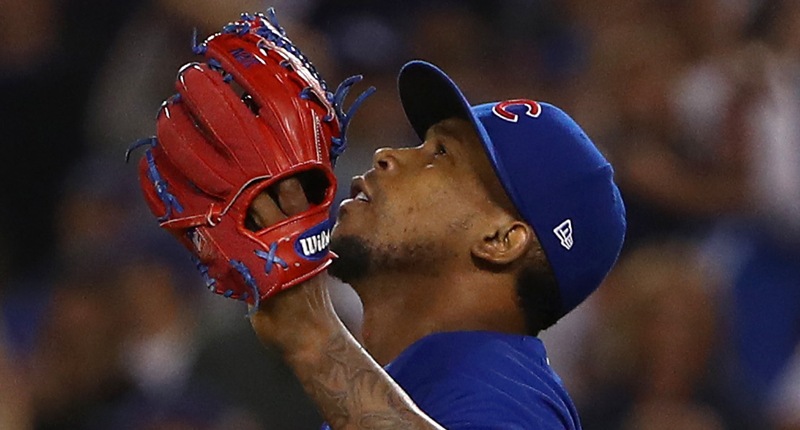 The Little Boy and I were solo yesterday without the girls, so we decided to be a couple stereotypical guys and start a fire on our back patio. I made sure to do it VERY safely, but also, without any of the actual proper materials available to do it, we basically wound up just burning some paper and singeing some leaves and twigs. It was still cool. Though The Little Boy just told me to tell you that he got some smoke in his mouth, “which did hurt, but it was also really funny.” I should probably talk to him about that …

Alex Speier noted the Red Sox could not offer Travis Shaw $4M until they clarified their payroll situation. Falmouth's Steve Cishek–over last 4 yrs. ave. 61 G, 2.52 ERA. 9.3 K/9, 1.05 WHIP–would like to sign w/Boston, but made $7.1M last season and may be out of their pay range