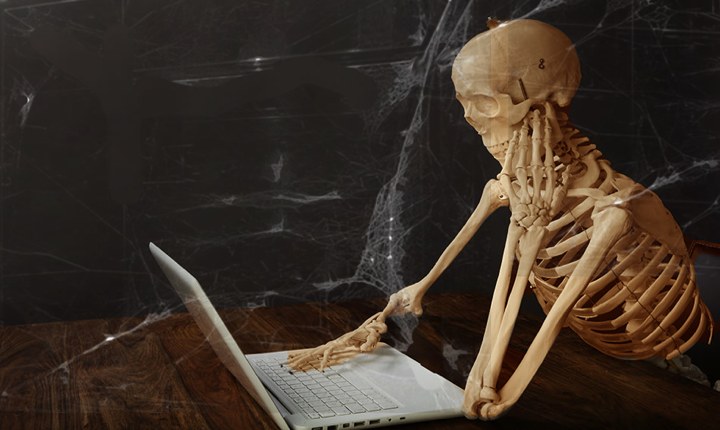 In May 2015, approximately 1700 days ago, the MLB Players Association filed a service time grievance against the Chicago Cubs on Kris Bryant’s behalf, claiming the team violated the spirit of the Collective Bargaining Agreement by not calling him up in the first two weeks of that season. It took barely a month from Bryant’s call-up for the union to file the grievance.

In May 2015, Deflategate was just being decided. Steph Curry had just won his first MVP. ‘Game of Thrones’ was still very, very good, instead of a steaming pile of shit. Meghan Markle was not to join the Royal Family, let alone depart it, for another two and a half years. White Claw was still unborn into its sweet, sweet existence. Jake Arrieta had not yet even started the greatest second half ever pitched. The first widespread recorded mentions of Javy Baez as “El Mago” were more than a year away.

As ESPN’s Wayne Drehs put it into context yesterday upon the announcement of the Astros’ cheating punishment:

To be clear … Astros can concoct a digital sign-stealing scheme, win WS, get caught; MLB can begin & end investigation, take draft picks & $5 mil, suspend GM & manager (who are later fired), faster than an arbitrator can rule on Kris Bryant's service time grievance. Got it.

As we’ve discussed, there are reasons a decision wasn’t made long before this year – the sides hadn’t necessarily aggressively proceeded, because there were a number of possibilities for a settlement – but once it became reasonably clear that an arbitration was coming, there’s just no excuse I’ll accept for why we’re all still sitting here waiting in mid-January 2020 for a decision. The Cubs’ lack of ability to really drive this process, as opposed to MLB and the MLBPA – who have much larger, broader issues at stake – is probably what’s slowing it down most of all, but it’s not like all the evidence hasn’t been in the record for a very long time.

Maybe we’ll get a decision this week, and maybe the Cubs can proceed with the rest of their offseason released from this arbitrary shackles. Maybe that will mean trading Bryant, maybe it won’t. But whatever your position on that, you shouldn’t like that this process has created a reasonable excuse for inaction – I would like to judge what the Cubs choose to do based on what they are able to do.

I’ve not been opposed to what I believe the 2020 Plan to be … so long as it’s actually executed well. The longer this grievance process goes on undecided, the less likely it is that the Cubs *can* execute the 2020 Plan well, and instead might settle for some gravely lesser version. And I don’t really want years of seeing people fight about “but they were held up by the Bryant thing! It wasn’t their fault!”