The Leadoff Question, How I'd Line the Cubs Up Today, Hoerner, and Other Cubs Bullets Skip to content 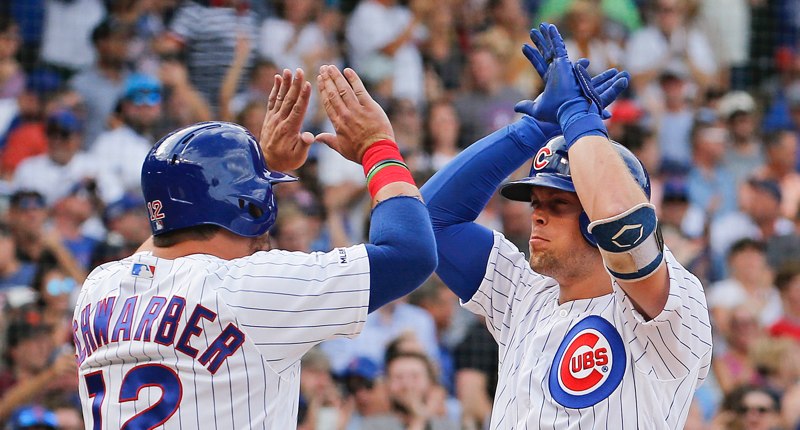 I decided to do a little reading today about the Martin Luther King, Jr. Day holiday, itself – how did it come to be, what was the opposition like, etc. I think it’s an interesting aside about that process, and about how Dr. King’s efforts were received long after he was gone.

You know what they say…new decade, new job.

It's been a fantastic, incredible, unbelievable run at NBC Sports Chicago, but it's time for a new opportunity.

Starting this week, I am joining the digital team @WatchMarquee to help cover the Cubs across all platforms. pic.twitter.com/8vdg32sF4f

So hey #Cubs fans, my Dad works for United and this is what he saw today. (Ignore the way he spelled Caratini) pic.twitter.com/A55sA5IXwZ