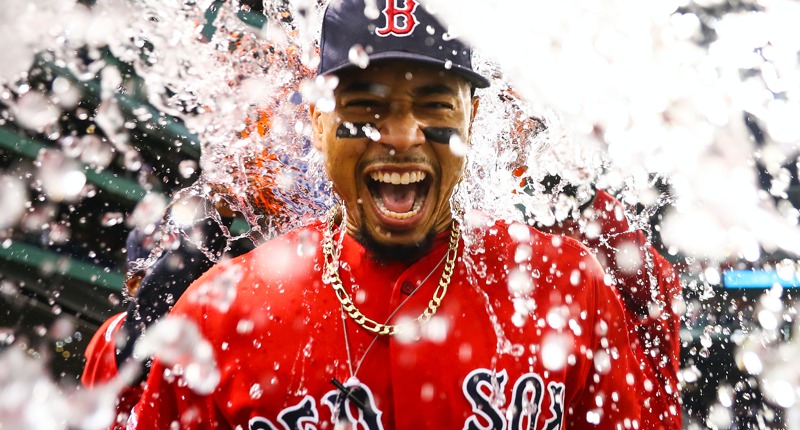 There are three things I admire about the Cincinnati Reds right now, if you can stomach hearing about it.

First, they’re trying really hard to win, and that’s always admirable in this era of MLB – the difference between planning to go all-in and actually doing it is big (ask the 2019 White Sox (but hey, kudos to the 2020 White Sox!)). Second, the Reds began this process over a year ago via trades, when many of us – including myself – couldn’t really see the bigger picture. I certainly thought they were making some mistakes.

Reds are considering trading Nick Senzel. Have heard his name is out there on market.

Reds have had monster winter but still could tweak pen depth. They’ve added Nate Jones and Tyler Thornburg as relief options so far.