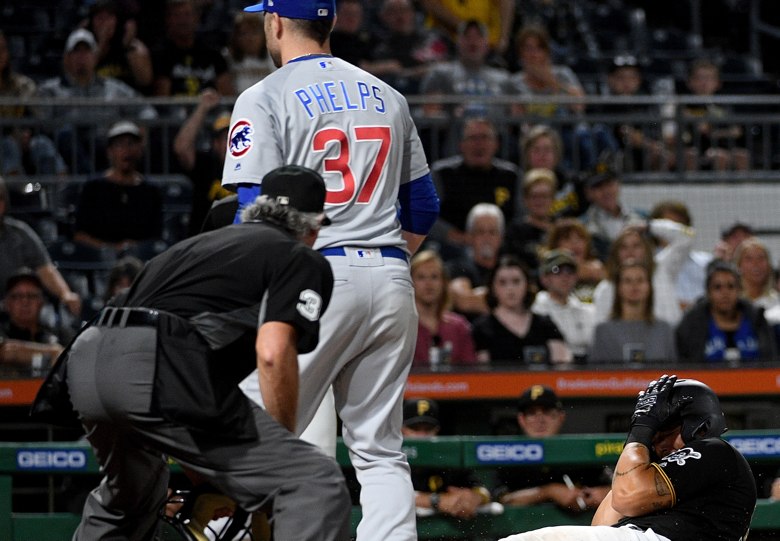 The Cubs and Brewers are trading relievers, with the Cubs picking up Jeremy Jeffress and now the Brewers signing David Phelps – yes, he was a Cub for half a season! – to a one-year deal with an option.

Phelps, 33, was coming back from Tommy John surgery, and more or less showed he was healthy in the second half. He posted a nice 3.18 ERA over 17.0 innings with the Cubs. Prior to surgery, he was consistently a good arm, so this might be a fine addition for the Brewers.

It’s interesting to me that Phelps gets a larger deal than Jeffress, even as each comes with injury recovery/natural aging concerns. Steamer projects a 4.38 ERA next year for Phelps and 4.15 for Jeffress.