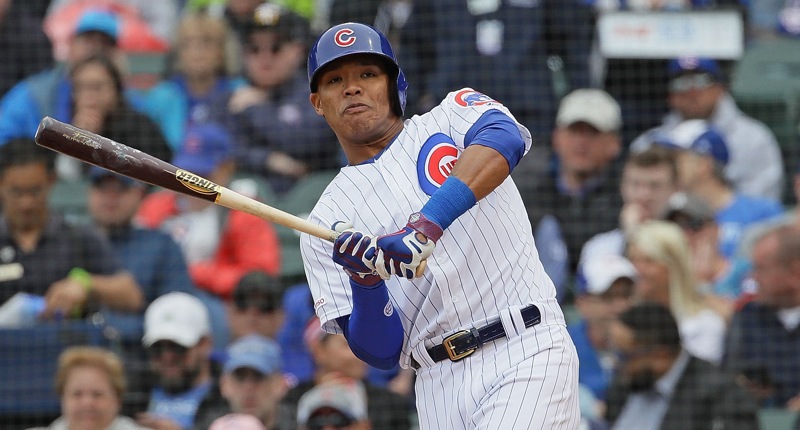 Getting stuck in my head a lot lately – doing the thing where you run anxiety loops over and over. Once that cycle starts, it can be hard to break back out of it (you can’t think your way out of being stuck thinking yourself in loops!). Recognizing it is a good start. Typing it out sometimes helps me, too. So there you go.

The best raw power in the high school class?

The Mariners signed pitcher Marco Gonzales to a four-year, $30 million contract extension. They bought out his three years or arb eligibility and his first year of free agency. Other contract details in the story.https://t.co/E32oYeDzAQ

Proud of where I came from and honored to be a part of the new lights at MSD. Shout out to my brother Johnny who played a huge part in making this happen and everyone else who worked tirelessly to make this dream a reality. Go get 'em Eagles! https://t.co/5OI2cI3x2F

Could you hit any of this sorcery?

60 years of difference at #WrigleyField, as pointed out by ajbtcd5 on Twitter. Very cool how much has changed, and even cooler how much has stayed the same over six decades.