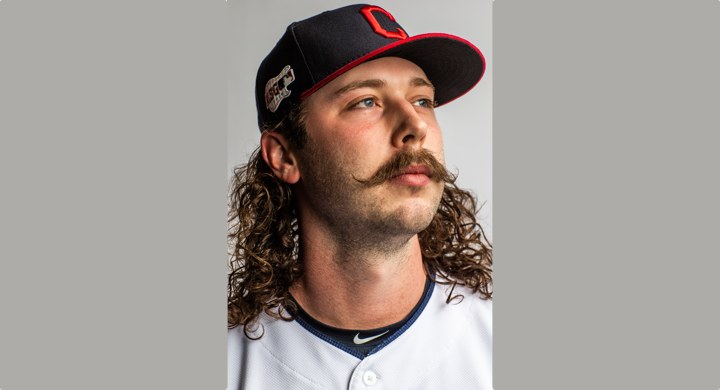 Formerly of the Red Sox, the 27-year-old righty was claimed by the Indians in the 2018 offseason, before spending most of that season at AAA, getting stellar results (2.51 ERA and great peripherals over 57.1 innings). Unfortunately he had hip surgery thereafter, was bounced by the Indians, and then pitched only to a league average ERA at AAA this past year in the Diamondbacks’ system.

At his best, Taylor is a low-to-mid-90s fastball guy with a usable slider and a little-used changeup, and a huge strikeout rate. He was drafted in the 7th round by the Red Sox in 2015, and wound up reaching the big leagues just two years later. So clearly their scouts were liking the stuff and how it played out of the bullpen, given the rapid advancement. And, like I said, he was brilliant at AAA in 2018.

He lost the command last year, though (perhaps the after-effects of the hip surgery?), which jumped the walk rate to almost 10%, and – combined with the huge BABIPs and HR/FB rates at AAA this year, more than doubled his ERA from 2018 to 2019.

In any case, he has previously been a very, very good relief prospect at AAA, and perhaps with another year clear from surgery and with some time in the Pitch Lab, the Cubs could find something interesting. They are taking as many swings as possible on guys who have at least one big thing, and for Taylor, it’s his fastball.