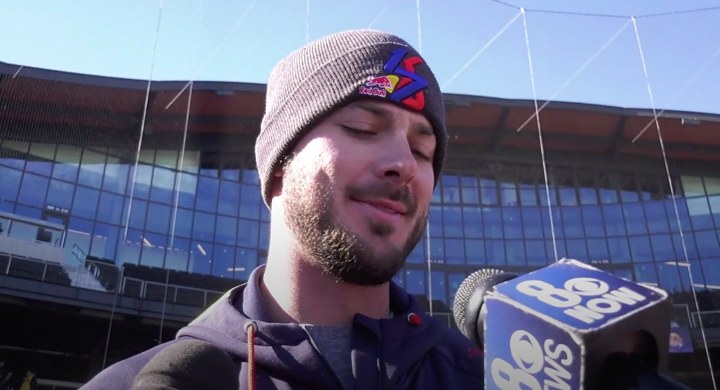 The final Friday before Spring Training, and here is the latest on Kris Bryant, who remains a Chicago Cub …

Cubs 3rd baseman Kris Bryant is declining to discuss his takeaways on the grievance process he underwent with the team out of respect for Chicago media who he says he hasn’t been able to speak with yet. The #lasvegas native says he’ll wait until spring training to do so. @News3LV pic.twitter.com/lmNP4sK3OM