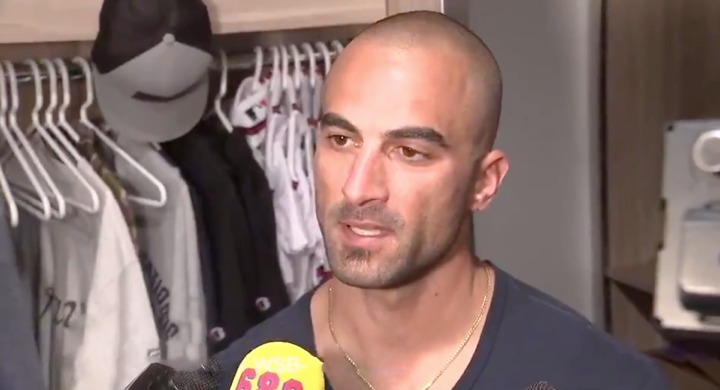 Other teams are also doing the Spring Training thing – hey, how about that? – so there’s some baseball bits to get to from around the league …

Mikolas gets PRP. Pushed back another month before ramping up to pitching. #cardinals

"Everything has been handled a bad way.. the players are scot free.. Every single guy over there needs a beating..

Tim Tebow was asked if he’s ever experienced doubt in his journey from the NFL to his goal of playing in the MLB.

I highly recommend taking 60 seconds and listening to his response.pic.twitter.com/SFtKjZDDbN

Yoenis Cespedes was asked if he had a few minutes to speak with the media: “Not today, not tomorrow, not at all this year,” he said.

“It all got overshadowed by the Astros."

It did. But we have an answer for that – the 2020 Spring Preview Extravaganza! I polled 30 execs & learned..