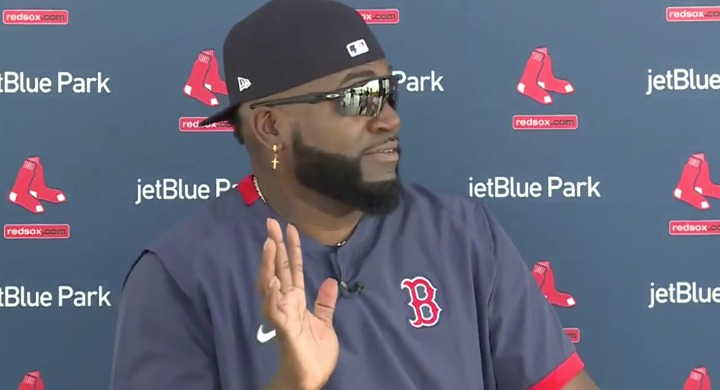 The Chicago Cubs will play their first Spring Training game tomorrow, conveniently rescheduled to night time so I wouldn’t miss it (thanks, Cubs), but there’s actually baseball going on today. Like right now! Kinda.

The Rangers and Royals are playing each other, while the Red Sox (Huskies), Tigers (Fire), and Twins (Golden Gophers) have exhibition games going on. Baseball is back. For real. Ah!

MLB was told about the Astros' system years ago and did nothing https://t.co/JaMIEZvVqQ via @HardballTalk

David Ortiz calls out Astros whistleblower Mike Fiers: "You look like a snitch."

You know how whistling was part of the Astros’ sign stealing? Remember when Andrew Heaney threw a big, looping curveball in Houston as a tribute to Tyler Skaggs, his best friend who just died? Anyway, pic.twitter.com/cdMzHBJaN2

One MLB executive says he “not shocked” at how poorly #Astros have handled current crisis. Jim Crane was warned about coming storm, urged to gather his players to prepare for industry reaction, media questions. Crane passed on the idea. Said, “it’ll blow over by spring training." 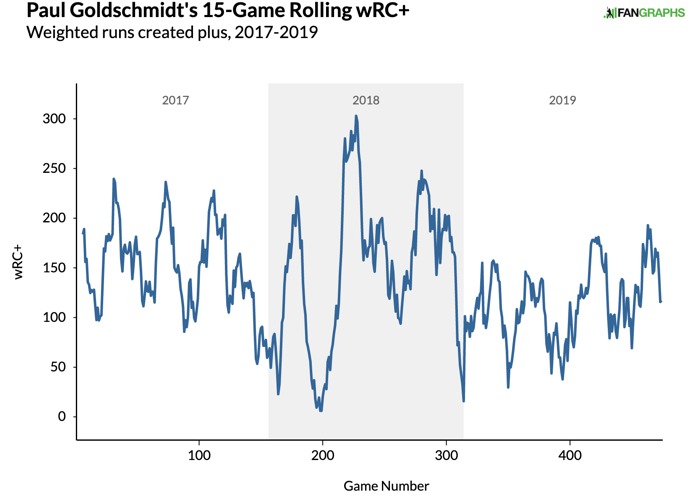