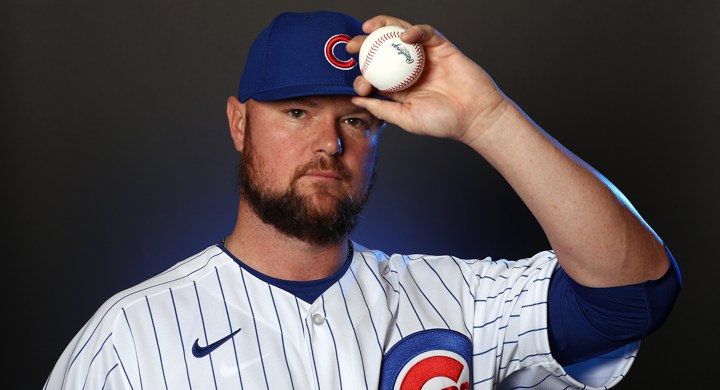 Among the things ‘Better Call Saul’ does so well is using the things we already know about what happens in the future – who aren’t together in the future, for example – as a way to build emotion and tension throughout the story as it unfolds. It’s not just that it avoids being encumbered by the audience’s foreknowledge, which is an accomplishment in its own right (and one that many other prequels cannot pull off), but it actually makes that foreknowledge do some of the narrative work.

Some news: I'm told MLB's investigation into the 2018 #RedSox is ongoing and the results will not be announced this week.

The inquiry has been going on for seven weeks.

The commitment @ihapp_1 has shown to surliness is commendable and real! (Via the @ARizzo44 IG machine) pic.twitter.com/OAFQSusqgD

What will David Ross' impact on the Cubs be like in 2020?@JJNelson2105 and @Michael_Cerami discuss on the Cubs Talk Podcast.