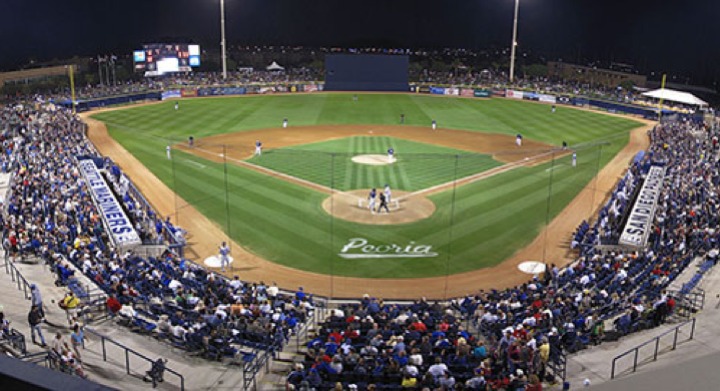 The Cubs are back at Peoria Stadium, only this time to face the Padres (they faced the Mariners here on Monday), as Tyler Chatwood takes the bump for his second start of the spring.

Still looking to solidify his lead on the fifth starting spot in the rotation, Chatwood will look to build on a strong first outing (1.0 IP, 1H … nothing else), and probably stay in a bit longer this time around (2-3 innings max would be my guess). He’ll face another legitimate big league lineup against the Padres, but hey, if he wants to earn this job back, he’ll have to prove it on the field.