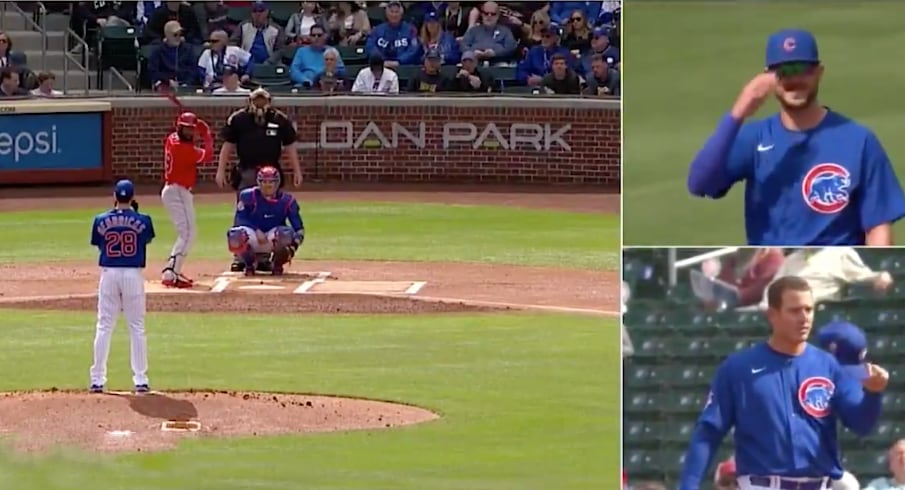 Today for the ESPN broadcast of the Cubs-Angels game, Kris Bryant and Anthony Rizzo were mic’d up live for regular commentary and interactions. And it was FREAKING AWESOME.

I get that it would be hard to pull this off in the regular season – and many players just flat out would not be willing to do it – but having these kinds of players mic’d up LIVE during the game is just unbelievably engaging. I hope Marquee was paying attention, because this was just so much fun.

Among the many highlights if you couldn’t watch:

"I'm doing some math in my head about where he is going to throw. … Someone bang for me."

"Feeling a heater right here because I've only seen one today from him." @ARizzo44 called it. pic.twitter.com/ebcRqr65RN

Anthony Rizzo talking about the importance of paying attention to pitcher's tendencies and the game within the game. pic.twitter.com/z7V7deMXdN