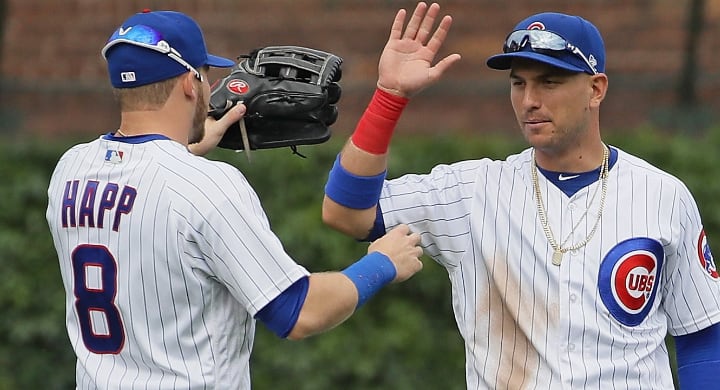 I know Spring Training stats don’t matter – we re-learn that lesson every single year. But that doesn’t mean you can’t be happy about things going well for certain guys, especially when they come alongside a narrative supporting some particular improvements.

Spring Training stats “don’t matter,” but it’s not like this isn’t better than the alternative. And since both guys figure to play big roles for the Cubs this season, I’m happy. 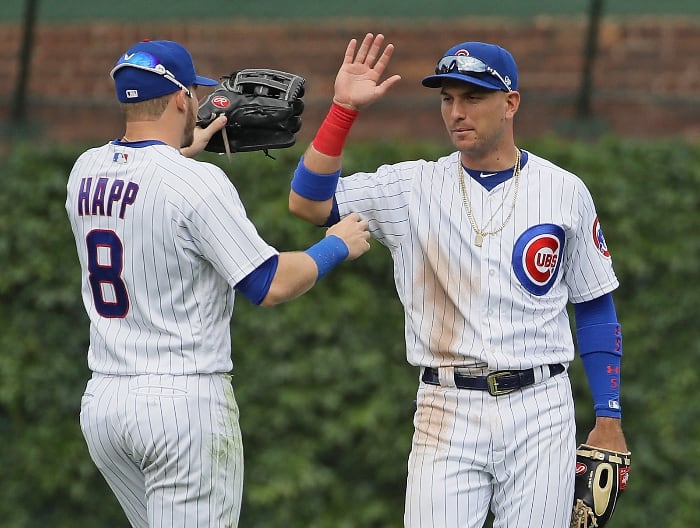 Roenicke said not to assume the worst-case scenario. But teams usually don’t get a third opinion to confirm good news. Getting opinions from Andrews and ElAttrache certainly suggests there’s a significant injury.

"I served the longest suspension in MLB history. It cost me well over $35M. And you know what? I deserved that."@AROD says the Astros deserve whatever comes their way after the lack of remorse they've shown. pic.twitter.com/AnezyIyhHa

Ken Giles talks to the Toronto Star about the 2017 Astros. He said he would give away his World Series ring.

“I was not aware about anything. It crushed me to learn about the stuff that went on when I was there. I had no idea. I had no clue whatsoever."https://t.co/izs1beozhQ

Christian Yelich’s reported $200+M deal would be the largest contract by total value in Brewers history.