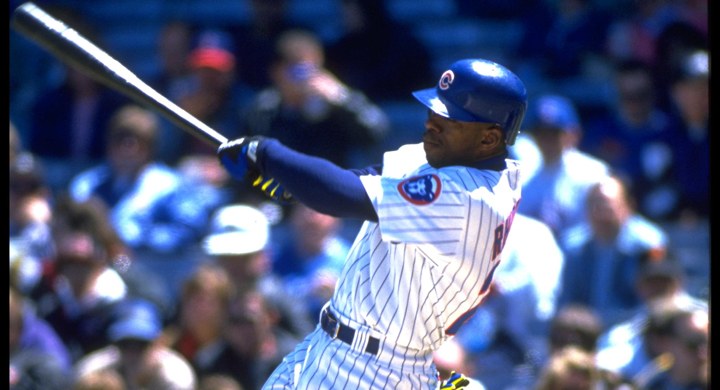 Today is not Opening Day, but it was supposed to be. And although there’s not much I can say in a short little intro to fill the baseball-sized void in your life, perhaps this video can help.

The Chicago Cubs have compiled the Top-10 Opening Day moments in franchise history on their YouTube Channel, and it’s a pretty fun video to re-watch, particularly today. I don’t remember every single one of these events (I didn’t even know the Cubs opened up the 2000 season in the Tokyo Dome (I was a little kid!)), but I was at the Kosuke Fukudome game at Wrigley, so that’s something!

Enjoy the video, re-live some magic, and have a smile … because then we’re going to talk about one HUGE one they missed.

That was fun. Click on the links below to jump straight to these individual spots in the video above.

Alright, now that that’s out of the way … time for my gripe.

While I can appreciate most of the top-10 selections above, there’s one obvious Opening Day moment the Cubs clearly missed, and not just because it sent me into a frigid Lake Michigan:

Okay, maybe I’m a little biased about the one Opening Day moment that made me viral for an afternoon, but … come on. After hitting a ridiculous SEVEN (7) Spring Training home runs – tied for the most in baseball – Ian Happ stepped up to the plate as the Cubs new leadoff man in 2018 and took the very first pitch of the entire MLB season out to right field for a massive home run.

Something I … clearly did not expect him to do:

If Ian Happ leads off today's game with a home run, I will jump in Lake Michigan later today.

Ian Happ hits a home run on the FIRST PITCH OF THE MLB SEASON!pic.twitter.com/Yqe8ytnem7

That was a HUGE moment and not one I’ll forget anytime soon.