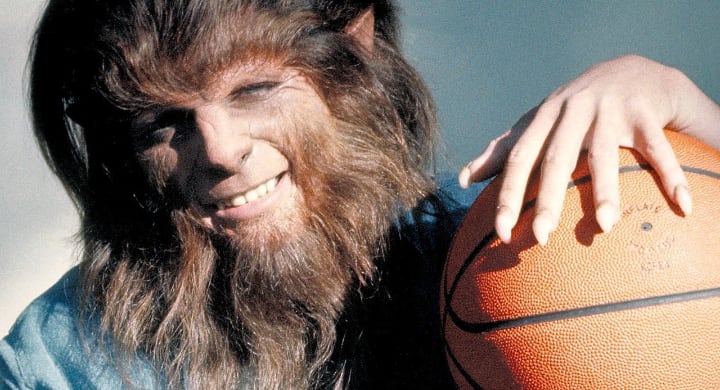 If baseball were actually happening right now, the Chicago Cubs would be heading into their SIXTH contest against the Pirates already. And, to think, they’d be 13-0 after tonight. Amazing. The 2020 Cubs are so good.

In place of the Pirates finale tonight, we’re going to watch the most borderline “sports” movie in this series: Teen Wolf. Technically, Michael J. Fox plays some wolf-y basketball in this flick, but it’s hardly the focus of the movie. Instead … it’s about a kid who turns into a werewolf and becomes really popular at school and does backflips on top of a moving truck. It’s kind of amazing.

Ah, the 80s. Back when werewolves were cool, beer drinking ballers and not brooding, sexually frustrated teenagers like Twilight.