MLB Players Will Compete in a "Show" Season, Behind the Scenes of 'ROTY', and Other Cubs Bullets Skip to content 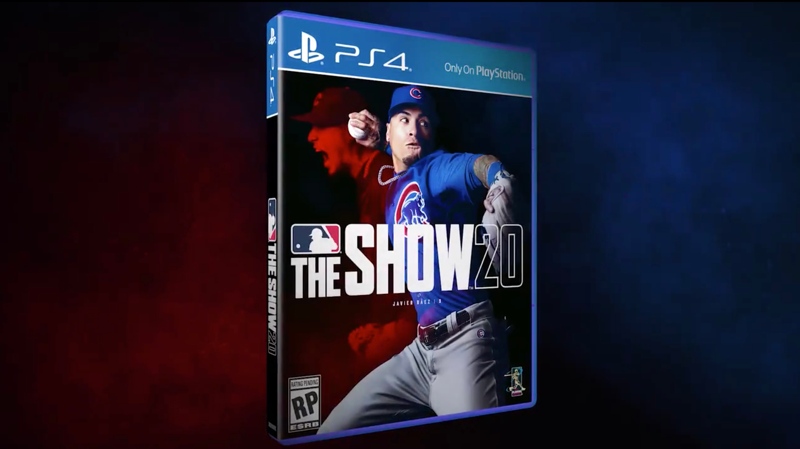 The Little Boy got extremely into his feelings this morning about my old dogs that passed away – like, the ones from when I was a kid. He was very sad that I probably miss them and feel like I didn’t get enough time with them. It was the sweetest thing, but also always a challenging conversation.

MLB is launching a MLB: The Show Player's League featuring a player from every team. Season starts tonight on Twitch, scheduled through early May.

Discussions have taken place to broadcast some games on TV, sources tell ESPN. A full list of players: https://t.co/6fopwxSv1C

Time to put your trivia cap on!

Use the options on the right to match #Cubs players to their rookie accomplishments. @NewEraCap pic.twitter.com/7ML5sY84Re

We join landmarks across the country to shine a light on those who are working tirelessly every day. To @advocatehealth, and all front line and essential workers, thank you for your continued efforts during this unprecedented time. #LightItBlue #MakeItBlue pic.twitter.com/VuyT3arKBF