Cubs Open Up Relief Efforts, the Other Side of Playing Without Fans, and Other Cubs Bullets Skip to content 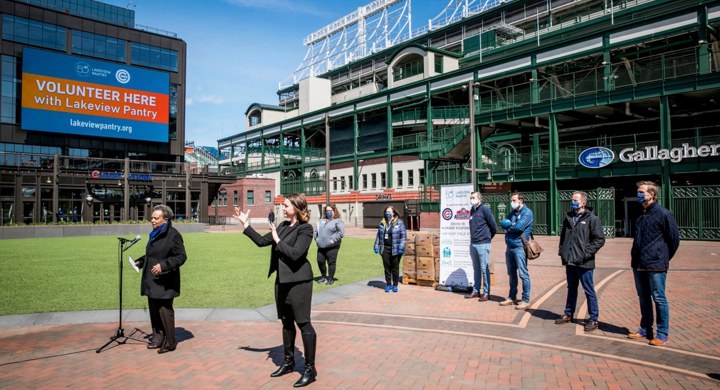 We are getting very, very close to self-administered quarantine haircut time. I keep my hair really short in any case, so I had a lot of leeway to work with when we locked down. Also, there’s at least some measure of “who cares,” because I am not aiming to secure any hot dates at this time (sorry, Dear). But you eventually do look in the mirror and you think you gotta kinda try to do some normal things. Of course, the rub is that it’s not like I can cut my own hair WELL … so … what’s a gent with a buzzer to do?

Wrigley Field transforms as Cubs wait to play ball again, with or without fans: https://t.co/qOwXr2So51 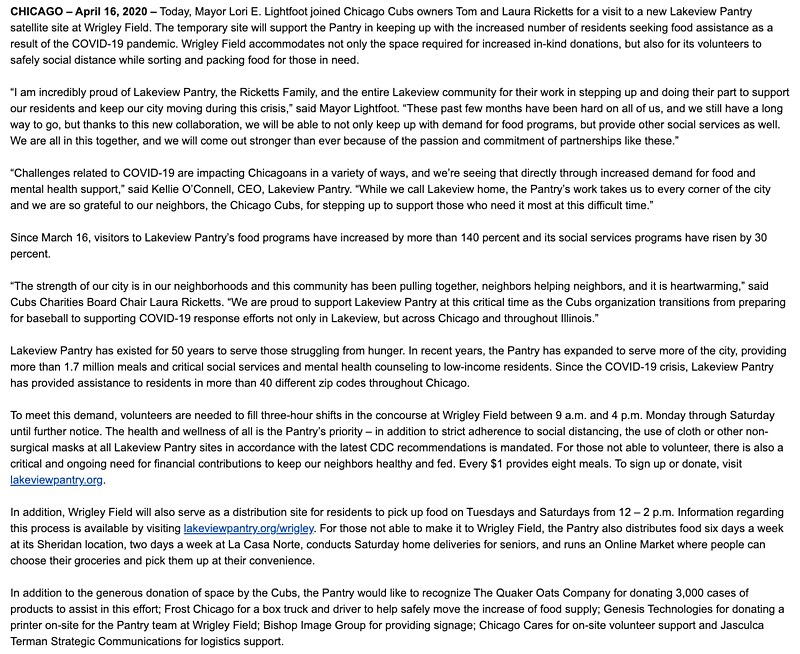 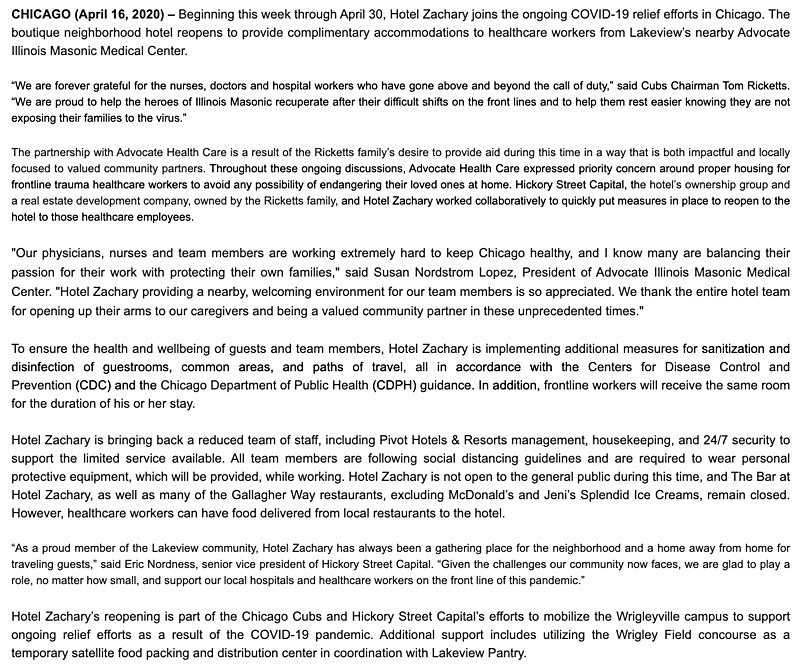 50 MLB players are teaming up to provide more than 4 million meals to address childhood hunger. Here is the full release with all the details: pic.twitter.com/OjrEtMHdir

Fans inspire and are part of baseball’s family. I had many moments when fans changed my career. I hope we return together. #ThankYou #MLB #Phillies #Cubs @NJSP #Rangers @espn https://t.co/WKVrSCvEIF

Cubs players still on the roster since…

Spin Rate is a very important pitch metric but is just as important as Active Spin: how much spin contributes to movement.

Here are the leaders for active spin by pitch type (no order; min 500) w/ GIFs:

Sometimes I think about the time Ryan Braun just fell down. pic.twitter.com/wGQuBuAPph