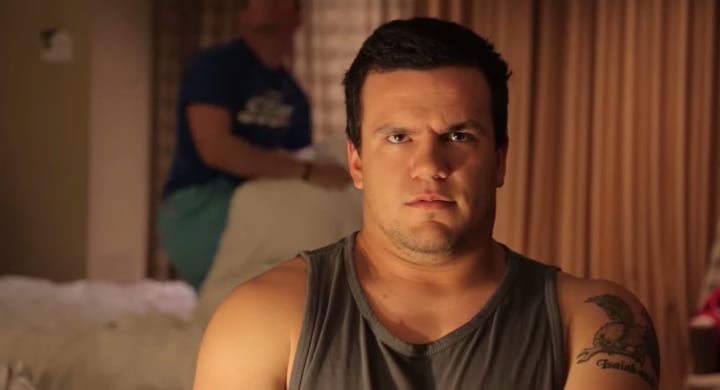 Before Kyle Schwarber became the fourth overall pick in the 2014 Major League Baseball draft – a relative surprise at the time, if you recall – he spent three seasons at Indiana University, clobbering baseballs every step of the way.

Here’s a look at his slash lines just for fun:

Just before he was drafted, however, he was the star of this Indiana Baseball parody video, “Road Roomies” B1G Tournament Edition (h/t to our friend Danny Rocket, who surfaced the video on Twitter earlier today).

So if you’re having a slow Monday (or whatever day this is … #quarantinelife), sit back and laugh at a no-nonsense Kyle Schwarber, who just wants to sit back quietly and read his book in peace: