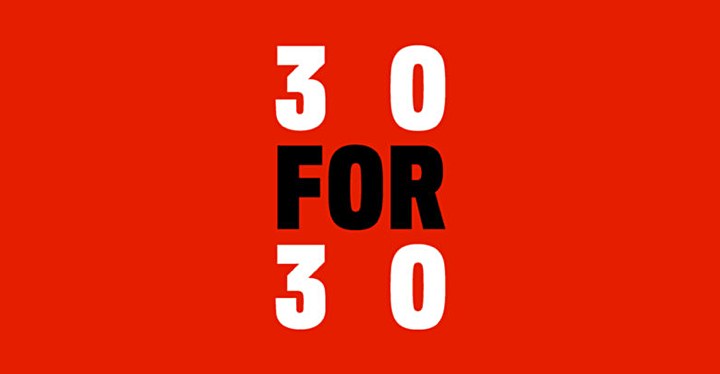 YESSSSSSSSSS. I’ve been waiting on this doc to officially arrive at ESPN for a long time, and now the date has been set: June 14.

‘Long Gone Summer’ chronicles the famous 1998 home run chase between Sammy Sosa and Mark McGwire, with each trying to become the first to hit 60 homers since Roger Maris (and then ultimately pass him). Fresh off the 1994 strike, that home run chase – particularly involving the Cubs and Cardinals, with both teams competitive – was such a freaking spark for the sport.

And, obviously, a controversial period in the sport’s history, to say the least.

Sosa and McGwire both reportedly contributed lengthy interviews for the project, so we’ll see what they share. The doc will be available – like ‘The Last Dance’ on ESPN+ after it airs, so consider signing up.

It was one of the most memorable and significant seasons in the history of baseball. In the summer of 1998, the St. Louis Cardinals’ Mark McGwire and the Chicago Cubs’ Sammy Sosa embarked on a chase of one of the game’s most hallowed records, igniting the passion and imagination of fans and non-fans everywhere. The drama, excitement, and results would be remembered for generations. If we only knew then just how complex our feelings about it all would eventually become.

In ESPN’s new 30 for 30 film “Long Gone Summer,” director AJ Schnack takes viewers back to the landmark 1998 baseball season – its tremendous highlights, massive impact, and undeniable complications. Featuring in-depth interviews with both McGwire and Sosa, talking at length for the first time in over two decades, the intimate portrait carries viewers through every twist and turn of the sluggers’ historic chase of Roger Maris’s iconic record of 61 home runs in a single season. With a musical score composed by Wilco’s Jeff Tweedy, a St. Louis-area native and current Chicago resident, the film is a journey back through time that recalls how seismic and emotional the story was – even as the legitimacy of the accomplishments at its center would later be called into question.