There’s a lot to get into on the TV front this morning, both at a regional level and a national level. I’ll break it up a bit to make for easier reading in the sections, but really, this stuff is all deeply interrelated.

It’s weird to be so closely following the pure business workings of a company not directly under the Cubs or MLB, but such is life with the Cubs’ marriage to Sinclair via the Marquee Sports Network. As we’ve discussed, how things are going for Sinclair will have an obvious impact on Marquee (for whom they are handling carriage negotiations) and, by extension, on the Cubs.

To that end, there were two big bits of news yesterday for Sinclair: a record fine from the FCC and, separately, the company’s first quarter earning’s call with investors.

Let’s talk first about the fine.

Sinclair had, for years, been trying to purchase Tribune Media (adding to its stable of local TV stations), but the deal was scuttled for a number of reasons – regulatory issues among them – and Tribune Media was instead sold to another group (Nextstar) in 2018. As an outgrowth of that process, though, the FCC had been investigating the way Sinclair tried to make the purchase happen. For that reason, and for other disclosure failings, the FCC ultimately handed down its largest ever fine:

The FCC just announced that Sinclair Broadcasting has agreed to pay a $48 million civil penalty, the largest ever paid by a broadcaster. Details here: https://t.co/ZeihOjeqTZ #FCCGov

Although not addressed in their earnings call (which came earlier in the day), companies usually have reserves set aside when they are under investigation like this, so it’s likely the fine will not have a long-term impact on Sinclair’s ability to continue as an ongoing operation. Instead, it’s just a lot of money lost, and another black eye for an organization that is already unpopular in many quarters.

Onto the earnings call, for which our primary interest was whether Sinclair’s RSN business was going to crater this year. There were already so many concerns about the financial state of Sinclair as it relates to its RSN business (which includes the partnership with the Cubs on Marquee) long before the COVID-19 pandemic, and now with sports shut down, it all becomes a huge question.

On the call, Sinclair confirmed some important things: (1) its RSNs are still receiving carriage fees from cable providers, and are also still making payments to teams; (2) the contracts are all private and will not be disclosed, but yes, the deals do include a minimum number of games that must be broadcast before “refunds” to cable providers must be considered; (3) although Sinclair believes there will be games this year, they are not projecting it in their forecasts (in fairness, they’re not really forecasting anything right now because nobody knows much); and (4) Sinclair believes, even if their are games, there will not be enough to avoid having to provide some refunds to the cable providers, but they will also be able to claw back some of the money paid to RSNs.

This is all exactly what I expected when discussing this topic recently, and because the Cubs are a majority owner in Marquee, I’m not as worried about how the “refunds” will impact the team, because the problem isn’t whether Marquee tries to claw back some of the money paid to the Cubs – they’re in that boat together. The real problem is when cable providers try to claw back the money paid to Marquee, and also Marquee’s inability to get new carriage agreements without sports.

To that end, Sinclair says there is no update on carriage negotiations with Comcast and DISH. The latter is likely to start picking sports content at some point, and the former has RSN deals coming up later this summer (and I will speculate that Marquee now might wind up bundled together with them). I hope we get a more robust update on this front at the end of the second quarter.

Ultimately, it seems like Sinclair’s first quarter was all right (the stock market appears to have agreed), there is no expectation for sports at the RSNs in the second quarter (through June), and there is expectation that sports will return in the second half of the year, albeit much less than contracts were contemplating.

Meanwhile, at a national level, negotiations are ongoing between MLB and ESPN about the national slate of games – yes, even amid the pandemic – which underscores how desirable live sports content still is, and also underscores how much pressure there is going to be on baseball to return this year.

Of most dramatic note, the Sports Business Journal includes this juicy section about the negotiations:

MLB provides a volume of well-rated programming during sometimes slow summer months, and network officials are especially bullish on potential changes to the game and its postseason format in the future.

As with just about every rights deal ESPN has cut over the past couple of years, it is especially interested in picking up rights for its streaming service, ESPN+. That could include everything from regular-season packages to MLB’s out-of-market package.

There is ton to unpack in that little section.

For one thing, you can see how much TV negotiations will influence the new postseason format going forward. Remember the idea that got floated, which would increase the number of teams that make the playoffs AND the number of high-stakes games? Yeah, that’s almost entirely about creating more of the most valuable TV inventory. Heck, for all we know, the negotiations with ESPN might push the playoff format in a certain direction, not the other way around.

For another thing, you can see how much less valuable middle-of-the-week regular season games are at the national level. Baseball has long been a regional sport, and it has only become more that way in the last 20 years with the advent of RSNs. Increasingly, the regular season is going to get more and more RSN-focused (whether that’s the cable channel or an over-the-top local streaming option). 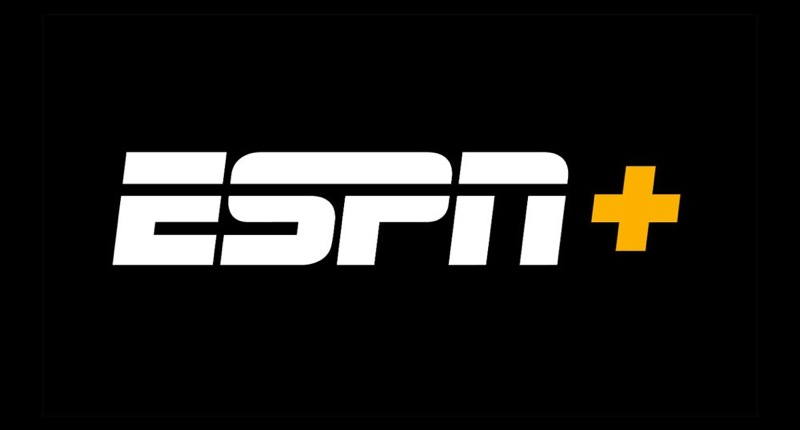 For still another thing, you see that little part about ESPN+ and “MLB’s out-of-market package”? That’s suggesting MLB might be open to negotiating an MLB.tv-type product as part of these talks with ESPN – i.e., you can get out-of-market games if you have an ESPN+ subscription. It’s not at all hard to see how unbelievably valuable that would be to ESPN, and if they paid out the nose for it, perhaps MLB would make it happen. Whether that means an exclusive arrangement (like MLB long has had with DirecTV for Extra Innings) or just an additive piece, we’ll see. From where I sit, the more ways fans can get all the games they want the better.

And now a final point to bring all of this together: although local Sinclair RSNs may have to refund payments if there aren’t enough live games this year, ESPN reportedly does not have to do so unless it misses minimums on live sports broadcasts over a full calendar year.

In other words, while there will be a strong impetus for RSNs to get sports content back as soon as possible, ESPN is going to have a little more timing flexibility to let things slide well into next year. That could mean, to the extent they have a seat at the table, their position is going to be more of a “take your time, but get it all back eventually” approach, rather than simply get as much back as soon as you can.