Chris Archer Has Surgery to Address Thoracic Outlet Syndrome, Will Not Return Until 2021 Skip to content 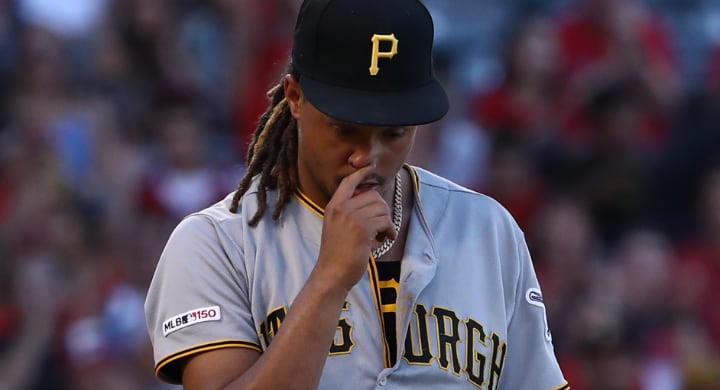 From Brian Roberts to Jake Peavey, David Price, and Bryce Harper, a number of players have been widely-connected to the Chicago Cubs on the rumor mill without ever actually reaching the home dugout at Wrigley Field (we actually had some fun on Twitter coming up with a full lineup of “nearly-Cubs” if you’re so inclined).

Among the more recent names, of course, is Chris Archer.

The former Cubs prospect was traded away to the Rays in January 2011 as part of the Matt Garza deal, and was then teased as a Cubs trade target from about 2014 until 2018, when he was finally shipped off to Pittsburgh. There, he’s posted a 4.92 ERA over 172.0 IP. Based on his performance, alone, that trade hasn’t worked out too well for the Pirates (more on that in a moment), but it seems things have gotten much worse for all parties:

Archer is projected to return to full competition for the 2021 season.

As the Pirates have since revealed, the surgery and recovery necessarily means Archer will miss whatever’s left of the 2020 regular season, once it gets underway. Returning successfully from the procedure over the past decade or so has been a hit and miss thing.

So what does that mean for Archer and the Pirates? Well, actually quite a bit.

The Pirates hold a $9M club option on Chris Archer for 2020 ($1.75M buyout), as well as an $11M option for 2021 ($250K buyout), the first of which seemed like a no-brainer to pick up, even if he continued to be nothing more than a 4th or 5th starter in Pittsburgh’s rotation (to say nothing of his isolated upside). But the Pirates have been shedding payroll more than any team in baseball lately BEFORE the dramatic and unexpected loss in revenue due to COVID-19.

If Archer misses this entire 2020 season after a poor half-season debut for the Pirates in 2018 and a truncated 2019 season with equally rough results, they may be so inclined to move on entirely, exercising the buyout. And that would mean they traded Austin Meadows (142 wRC+ and 4.0 WAR in 2019), Tyler Glasnow (1.78 ERA and 2.3 WAR over 12 starts in 2019), and Shane Baz (a consensus top-100 pitching prospect) for 33 mediocre starts from Archer over three seasons … during which they were clearly behind the Cubs, Cardinals, Brewers, *and* Reds in terms of general competitiveness. Ouch.

I’m genuinely rooting for Archer, who seems like an excellent guy off the field, to recover, but for the Pirates, this is a disaster. What a very bad trade. 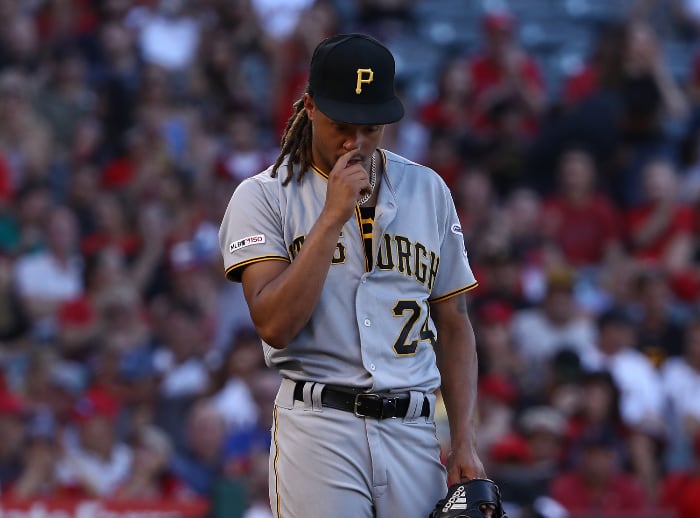