Embarrassment on the Way for MLB? Tone for the Sammy-Mac Doc? And Other Cubs Bullets Skip to content 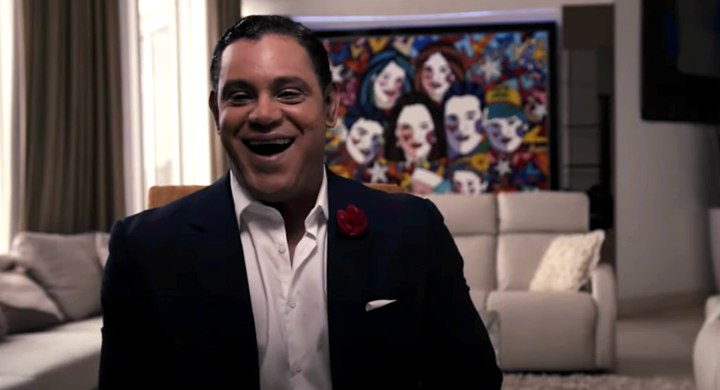 The kiddos helped me exercise yesterday, biking with The Little Girl for two miles, running with The Little Boy for a mile, and walking with The Littlest Girl in her stroller for two miles. I’m trying to turn the page on the quarantine mindset that had me (1) failing to exercise as much or as vigorously as I had been pre-quarantine, and (2) eating whatever I wanted whenever I wanted because f**k it. I’ve already gotten back into some great habits on number one even in just the last week. But number two is really  giving me some problems, and I’m up five pounds since quarantine began. Consider this intro an accountability check for myself …

•   I’m not saying the fear of embarrassment will be an effective driver of action – clearly! – but if MLB holds its shrunken draft this week, with more national media coverage than they’ve ever had, and does so without a return deal in place? That’s certainly maximum embarrassment. Truly wonder if anyone in a position to make decisions actually cares enough to get a deal done ASAP.

•   Given that they’ve already blown the ability to return for the Fourth of July – and all the positive energy for the sport that would have created – there isn’t any reason to expect a negotiated deal this week. Maybe it happens, maybe it doesn’t. Seems the default expectation, based on all that has been shown, is that the league will end up mandating a 48-game season, which will suck out 60% of the hype from the return, and then the players will layer file a grievance, sucking out another 20%.

•   Speaking of the short season, even if you set aside the hostility it will engender about a needless fight costing all of us baseball, there’s this kind of absurdity it could/would create:

Please admire the madness of the 2018 NL playoff picture if the regular season had ended after 50 games. pic.twitter.com/aG5nlFPgaW

•   In one week, the Sammy Sosa-Mark McGwire documentary will drop on ESPN. The latest trailer came out last night:

•   The tease there gives you only the faintest hint at the tone the doc will take, given all that we know about the context for that season and what came after. That said, I’m not necessarily looking for a takedown of the Steroid Era, because we already know the deal with that. I feel like I want 80% recaptured joy about what that insane summer felt like, and 20% feeling like we’re being honest about things. After a couple decades, I feel like we can strike that balance.

•   As near as I can recall seeing, this is the first time MLB has used the phrase Black Lives Matter:

Took time this morning to move some files off my phone. Here's Wade Davis striking out Bryce Harper to end a game at #Wrigley Miss it. #gocubsgo #Cubs @BleacherNation @realcubsinsider pic.twitter.com/9W4vAwrlyD

•   Best of the Month books, home gear, and more are your Deals of the Day at Amazon. #ad