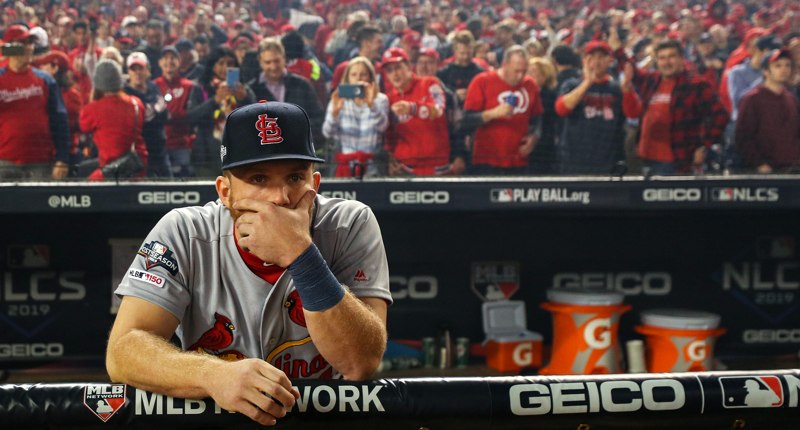 This will surely go over like a lead balloon: another MLB owner is out there, in this moment, talking about what a bad business it is to own an MLB team.

You know, the industry that has seen team valuations perpetually explode over the past 15 years. Lotta very rich, seemingly very smart people interested in committing hundreds of millions and billions of dollars to owning a bad business. Weird.

We’ve done this dance before, of course, where it’s not that difficult for an MLB owner to bottom line things in a way that show very little, if any, “profits.” But that works out only if you ignore some revenue here, ignore paying off loans to gain more equity there, ignore league payouts here, and ignore massive franchise valuation appreciation there. Sure, do all that, and owning a team might not be a “profitable” enterprise. But what point are you actually making when you say that, especially right now in this moment? Is the idea that a critical mass of people will actually believe, in total, it’s a bad business idea to own the St. Louis Cardinals?

For good measure, DeWitt speculated what everyone who has been paying a lick of attention would also speculate: the season is going to be stupidly short. And he thinks the reason is not because the owners won’t simply pay a little extra money right now for much more long-term value later; he thinks it’s because the players aren’t making sense.

“At some point we do have the right to implement a season and pay full salaries and the only way it makes sense is with a shorter season. And that’s I think the way it’ll turn out …. We understand that if we implement a season — a shorter season — that they will get full pay but in total they’ll make less money,” DeWitt said. “So it really doesn’t make a lot of sense for them to continue to hold out.”

It doesn’t make sense for the players to decline the owners’ offer to get about 10% more pay to play 50% more games. During a pandemic. Nope. Doesn’t make any sense at all. Another humanitarian and business guru here, folks.

Talk to me about not being willing to take slightly more of a loss this year in exchange for avoiding all the damage you’re doing to the sport – and your valuations – right now. Talk to me about how that “makes sense.”

But hey, I’m just some rube who thinks it’s a ridiculous idea for an owner to be out there right now saying that owning a baseball team isn’t very profitable.