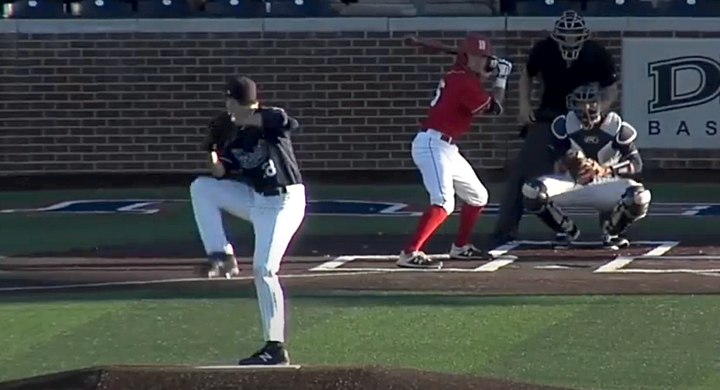 After taking local prospect Ed Howard, the best high school shortstop in the draft, last night in the first round, the Cubs kicked off day two going in the opposite direction: the best college reliever in the draft. It’s Burl Carraway, a short lefty with an explosive fastball (upper-90s), and a massive curveball. This is a fun one at number 51 overall.

From Dallas Baptist, Carraway was ranked in the 40s by MLB Pipeline and FanGraphs, but a little further down by Keith Law and Baseball America. The divergent opinions, as you’ll see, are tied to some obvious questions about how you project a guy who is just six feet tall with a small frame, has a max-effort delivery, and looks like a reliever with two plus pitches. I’m not saying, I’m just saying: last year, in the first round, the Cubs took a shorter, hard-throwing pitcher with two plus pitches (Ryan Jensen), and they are betting they can make a starter out of him. I wonder.

Carraway has been a pure reliever in college, which, combined with the shut down, means he’s thrown a whopping 51.1 college innings. That’s it. This is another huuuuge swing by the Cubs. I like these big risks. I also like that new scouting director Dan Kantrovitz has such a strong track record with college pitcher selections.

Then again, maybe the Cubs just see a fast-moving reliever, and think he can contribute almost immediately out of the bullpen. Like, he’s one of the very, very few players in the draft that I’m seeing people say could plausibly contribute this year to a big league bullpen. He certainly hasn’t used up the bullets this year …

As for Carraway, from FanGraphs:

Power mid-90’s heater and curveball out of the bullpen both flash plus as the next power arm off the assembly line at Dallas Baptist. High slot, effort, not a big frame, area command, so more of a one inning short reliever.

His velocity began to climb as a freshman but he was so raw that he made just two appearances and retired only one of the seven batters he faced. He made a huge leap forward as a sophomore, averaging 15.6 strikeouts per nine innings as the Patriots’ closer and becoming the first player in school history to make the U.S. collegiate national team.

The favorite to be the first reliever drafted in 2020, Carraway has a pair of overpowering pitches in his fastball and curveball. His heater sits at 93-96 mph and touches 98 with riding action, while his downer curve usually parks in the upper 70s. His pitches play up because they have high spin rates and he gets good extension in his delivery, and both can grade as well above average when at their best.

As a 6-footer who lacks physicality and features a lot of effort in his high three-quarters delivery, Carraway is strictly a reliever. His control and command have improved in college but still need to get better if he’s going to hold down a high-leverage role in the big leagues. He should be one of the first players from the 2020 Draft to reach the Majors.

Carraway is a pure reliever who hasn’t been able to hold velocity when stretched out, but can sit 96-98 mph in short stints with a plus curveball from a high 3/4 slot. He’s a great athlete who should throw more strikes than he does; he’s walked 28 guys in the last year-plus for DBU in 51 innings, which will have to improve for him to profile as more than a middle reliever.

The top college reliever in the class, Carraway has explosive stuff from the left side and, depending on the day, looks like he could be a late-inning reliever for an MLB club right now. A wiry athlete standing at 6-foot, 173 pounds, Carraway explodes off the rubber and uses his lower half extremely well, with a fast arm and crossfiring action in his delivery that adds to his deception. He pairs a fastball that’s regularly in the 96-98 mph range with spotty control, which makes it easy to see why hitters are always uncomfortable in the box against him. That’s especially true for lefties, who struck out in 33 of 64 (52.5 percent) plate appearances against Carraway in 2019. Carraway’s fastball has 70-grade potential if he can improve his control, which is below-average. He also has a knee-buckling curveball in the mid-70s with 1-to-7 shape and sharp biting action, which he also struggles to land consistently. Carraway gets away with below-average control now because he generates so many whiffs outside of the zone, but more advanced hitters will be able to stand in the box and take those pitches more easily. His career walk rate over 42 innings with DBU is 5.36, and while the bar is lower for reliever control, he’ll have to improve that for an MLB club to trust him in any sort of high-leverage role. The timing of his release point is inconsistent, and the violence and effort of his delivery likely don’t help in that regard, so perhaps teams could try and calm that down a tick at the next level to help him stay in the strike zone more frequently. Carraway comes with plenty of risk thanks to his control and the poor track record of college relievers, but he could be a quick mover to a big league pen with a step forward in his strike-throwing.

Burl to the Cubs!

With the 51st pick in the 2020 draft, the @Cubs select LHP Burl Carraway. pic.twitter.com/FCiZvz6Jk4 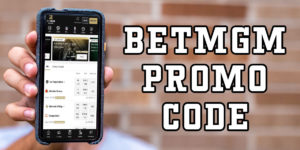 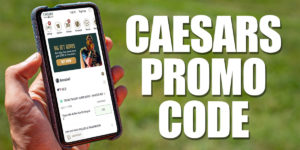 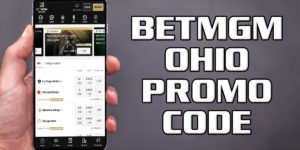