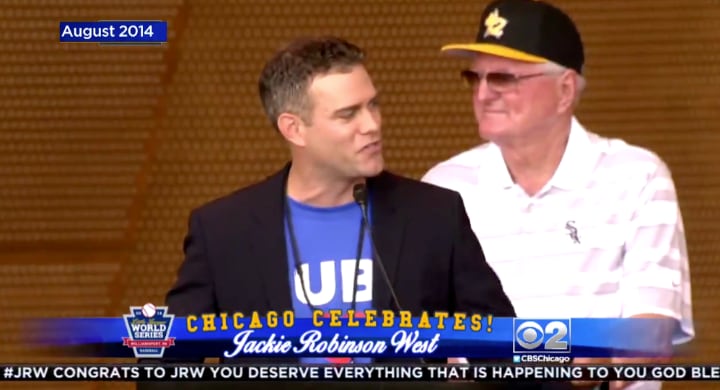 Back in 2014, an all-Black Little League team called Jackie Robinson West from Chicago, IL took the city by storm, as they won the United States bracket of the Little League World Series in Pennsylvania, before ultimately losing the championship game to a team from South Korea. It was a brilliant performance from the first all black team to compete in the tournament in decades that really generated support across the city.

For at least one summer, Chicago had just one baseball team.

But back in 2014, Cubs President of Baseball Operations Theo Epstein gave a speech at the Jackie Robinson West team’s celebratory rally and dropped in a little foreshadowing about his intent to draft one of these kids:

“Keep playing the game of baseball. Keep grinding. Keep working in school. Go to college. Do your thing and we’ll see you in the draft in about 2023.”

I guess the Cubs couldn’t wait any longer on Howard.