To the Dads, Subbing Players Back In, Nasty Pitches, Carraway, and Other Cubs Bullets Skip to content 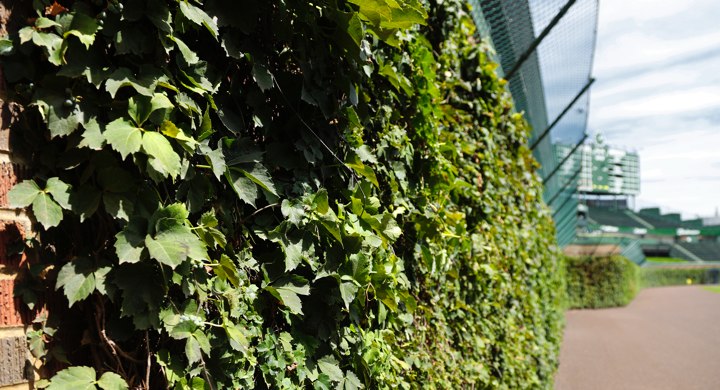 To the dads out there and to the folks whose lives intersect however meaningfully with dads, I say Happy Father’s Day. My dad passed away when I was a kid, but I’m grateful for the time we had, and for him getting me hooked on baseball. I can only imagine how he might be grumbling about the sport at this particular moment, but I know he loved it through and through.

KB – born to be a dad (and hit dingers). pic.twitter.com/qhBE5i1Qmf

•   I missed part of the extra innings conversation yesterday, but if it comes to pass, it’s nuts: teams maybe permitted to bring players *back into the game* in extra innings. I don’t know where I fall on that one in the longer term, but I’m pretty much on record as “do whatever you want with this weird season.” If you cut through the spiderwebbed memories of the last two terrible months of “negotiations,” you might remember that one of the possible upsides to having a weird season was the ability to test out some crazy stuff that you might not ever get implemented in a normal year. So, if one of those things is that guys who were removed from the game can re-enter in the 10th inning? Why the heck not see what that looks like when you actually play it out?

•   This is the size of it – unbelievable that it’s come to this:

Sunday notes: This is the blunt message that the baseball owners need to hear from Rob Manfred. https://t.co/HR8xZtM1Zp

•   There’s so much in Olney’s column that rings true, I cannot quote it all. Read it if you really want cemented in your mind where things stand, and how the owners NEED to see this moment in time. A line, imagined coming from Manfred to the group he needs to corral:

The alternative is a nuclear option which we must avoid, even if it costs you more money than you want to commit right now.

If we don’t make a deal and I use the power of the March 26 agreement to ram a season down the throats of the players, getting them all on board as we apply the health and safety protocols will be impossible. You will be the owners of a short-season farce.

You will have players decline to report to camps, you will have players who will likely walk away during the second spring training or during the season, and you are much more likely to lose players to minor injuries. You might have players call in sick, as has happened with other unions in other industries. Agents have made it clear that some individual players will work to protect their own interests, and it’s all but inevitable that there will be more stories about players who walk away or choose not to participate than about those who do. What we need to be a celebration of baseball could turn into a disaster perhaps worse than no baseball at all ….

The damage from all that will manifest long-term, and short-term — this winter, for example, when you try to sell tickets to those same people who have waited for 2020 refunds. Or next summer, when perhaps we can open our gates again. There are tens of millions of people out of work in this country, 120,000 or more have lost their lives to the coronavirus, there is an outpouring of fury about social inequality, and this is the worst time to be painted as cheap bastards.

But the truth is that’s where we are.”

•   More on how the Cubs are seeing relief prospect Burl Carraway, straight from Dan Kantrovitz – “he could strike out Major League hitters today”:

Heads up to a Father's Day sale at the Cubs shop, with 30% off all orders (code is BATS): https://t.co/ohd7ZWfd1r pic.twitter.com/OIePyi362k

•   Great Eero WiFi system deal today, at 33% off plus a free Echo Dot. We have and use both, and they are swell. #ad