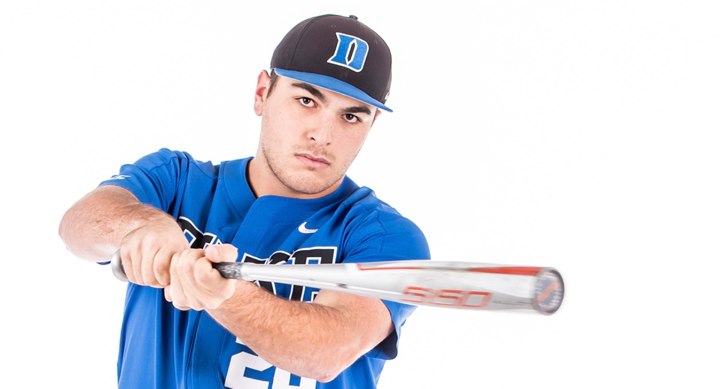 The period to sign undrafted players following the abbreviated 2020 MLB Draft is not over, but with over a week’s clearance and more than 125 signings around baseball in that time, we can get a sense of most of what has been accomplished.

Recall, players could sign for no more than a $20,000 bonus, so getting talent was less about throwing around big cash, and more about scouting and recruiting. For their part, the Cubs have landed upwards of 10 undrafted prospects, discussed here, here, here, and here.

It isn’t just one of the larger volumes of undrafted signings this year, it’s also one of the more talent-rich, according to both Baseball America, and a recently released ranking from Jim Callis at MLB Pipeline.

Callis ranked the top 15 undrafted signings, and although the Royals really cleaned up (5 of the top 15, including the top 2 signings), the Cubs didn’t fare too badly, landing two of the top ten players on the list:

4) Matt Mervis, 1B, Duke (Cubs)
With a clean swing, bat speed and left-handed power potential, Mervis would have been a priority senior sign in a normal Draft. He batted .304/.458/.589 in his final season at Duke while also showing a low-90s fastball and an effective slider as a righty reliever.

10) Bradlee Beesley, OF, Cal Poly (Cubs)
Beesley never put up big numbers at Cal Poly, where he hit .286/.352/.380 as a four-year starter, but he did acquit himself well in two summers in the Cape Cod League. He’s a contact hitter with plus speed who’s capable of playing all three outfield positions.

Each of Mervis and Beesley would have been drafted in a normal draft, either as higher-priority seniors in rounds 6-10 (some slot savings), or as higher-priced seniors in the 15-25 range (likely getting a good bit more than the $20,000 this format thrust upon them). That fact, alone, makes them notable new Cubs prospects. But as you can see in Callis’ write-up, as well as ours here and here, each player is uniquely interesting. With Mervis, you see if there’s two-way potential there, or otherwise give the power some time to develop. With Beesley, you can easily see the bones of a quality fourth outfielder down the road, or maybe something more if his early success with wood bats is a sign.