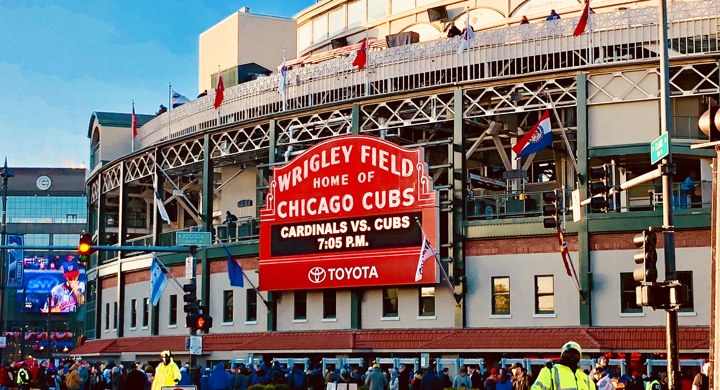 Now that things are official, we’re expected to get a new 60-game schedule for the Cubs sometime this week.

In advance of that, we can already set some thoughts on what the scheduled will be composed of. It’s long been anticipated that teams would play only other teams in their geographic area (i.e., NL Central plays only each other and AL Central, ditto NL West/AL West, ditto NL East/AL East), and it was a pretty fair guess that out of 60 games, you’d go 40 and 20:

Plan is for teams to play 40 games in division and 20 games interleague with their geographic counterpart (East vs. East, etc.) #MLB

If that holds, what you’d likely see is if the Cubs facing each of the Brewers, Cardinals, Reds, and Pirates 10 times apiece, and then facing each of the White Sox, Twins, Indians, Royals, and Tigers 4 times apiece. You wonder if that last part would be adjusted for interleague rivals, though, with the Cubs and White Sox getting more than four games, for example.

I would say, on the whole, that probably works out pretty well for the NL Central teams who want a bump in the Wild Card race, as they not only face a slightly weaker AL division but also miss out on possibly very loaded NL East and West divisions …