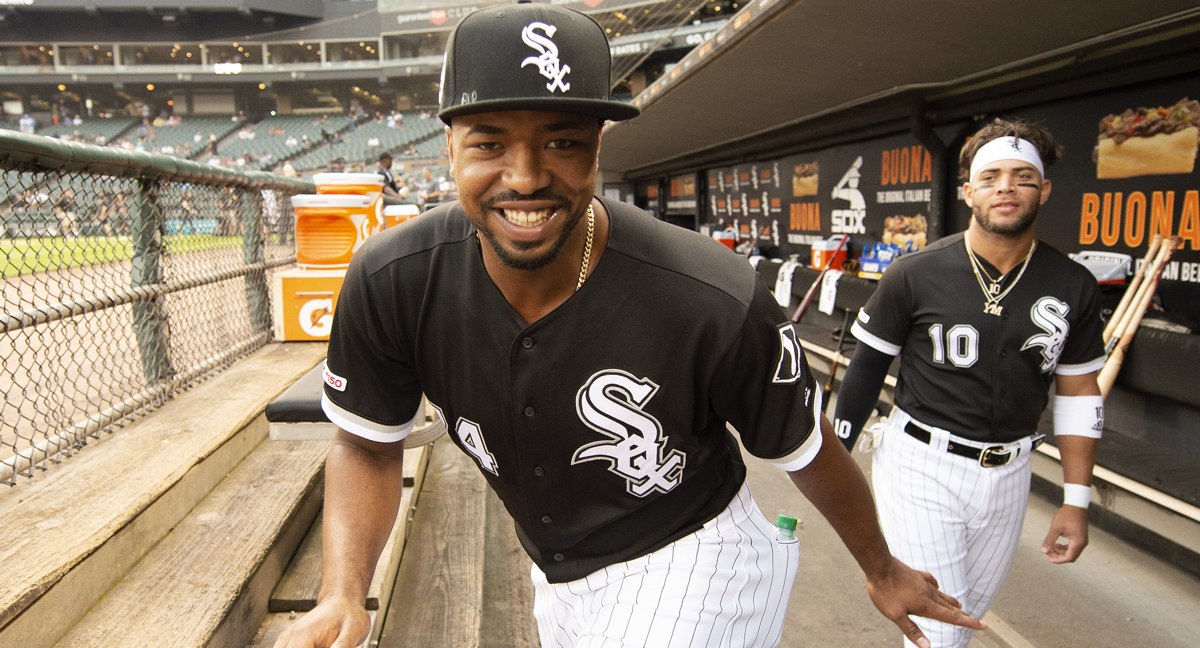 As you may recall, Illinois has successfully navigated to Phase 4 of its reopening process, which means that, as of Friday, outdoor sports are permitted to have fans in attendance, up to 20% capacity.

One rub as it would relate to the Cubs, White Sox, and Bears, among others, is that the City of Chicago might not precisely track with Illinois on this front, if the city felt it was still too soon to have fans in attendance, even in limited capacity. It remains to be seen how Chicago will proceed, though if things continue to improve in the area, it’s conceivable that fans could be permitted at Soldier Field this fall, and it’s even possible that fans could be at baseball games this summer.

To that end, the White Sox look to be making plans:

Mini-scoop: I'm told the White Sox are planning to play with a limited number of fans in the stands this year. I haven't gotten a confirmation on the Cubs. Exact capacity isn't known and obviously subject to change but thought is around 20%.

If the White Sox plan to have 20% capacity this year when the season starts on July 24 (or soon thereafter), you can very safely bet that the Cubs will look to do the same thing at Wrigley Field.

As an official matter, the White Sox are deferring to the city for now:

“Mayor Lightfoot addressed the issue publicly in her press conference Monday, saying that while she hoped our city ultimately reached the point of spectators at sporting events, Chicago was not yet at that point in battling the pandemic.”

But none of that means they aren’t making plans right now – they’d have to be – or that they aren’t going to be privately nudging Mayor Lightfoot over the course of the next month. You would think the outdoor nature of the experience and the ability to really  distance people at such a limited capacity would move the city in favor of permitting attendance, but you have to remember that there are always choke points at ballparks. And when you have thousands of people together in one facility, you’re going to have some risk.

Getting confirmation that the Cubs are also at least thinking about this? Doubt we’ll get it publicly any time soon. But if it’s being seriously considered by the Cubs, my guess is they will soon be reaching out to season ticket holders to get a sense of how many are interested in coming to limited capacity games this year. That was one of the first signals that the Rangers were making plans.

Even if fans aren’t permitted at Wrigley Field right away, you can safely guess that the Cubs might use the Wrigley rooftops – mostly owned by the Ricketts Family – as some of the only-available unique ballgame seating in the country. Seeing that video – no fans in the stands, fans cheering on the neighboring rooftops – will be very strange.

Also still strange? Thinking about what could have been with this guy, whom the Cubs will face six times in this short season: