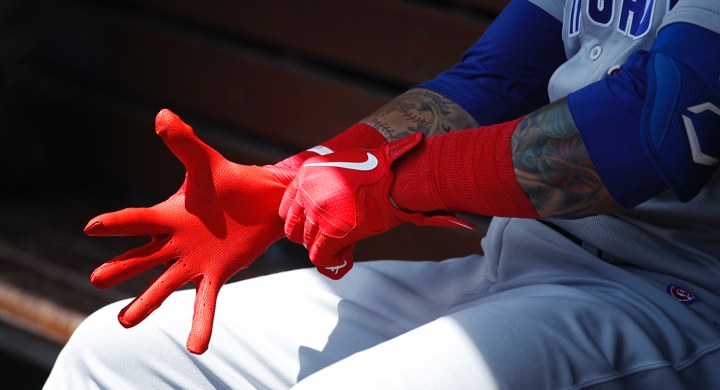 Hey, the Cubs DID announce their initial 60-man roster after all! I wonder if we’ll learn later what the hold-up was.

On the whole, I’m not immediately seeing any shocks, though there are some names missing that I might otherwise have expected: Zack Short, Hernan Perez, Tyson Miller, Cory Abbott, Manny Rodriguez, Justin Steele, and others that will come to me as I digest. As expected, top prospects Brailyn Marquez, Miguel Amaya, and Brennen Davis get some time at South Bend, as does infield prospect Christopher Morel. Very interesting. Kid has serious upside.

Other than those prospects, the other guys who are slated for South Bend are pretty clear guys-you-would-call-up-if-you-had-a-need. No draft picks in the group for now, and only a modest grouping of prospects, but again, there are currently 10 open spots. We could see more additions in the coming weeks.

Over the course of Spring Training Part Two – I guess we’re calling it “Summer Camp” now – you’ll see some players over at the big league side move over to South Bend as they are cut. The big league roster for Opening Day will be 30 players.

Much more on the roster, now that we finally have it, soon. LET’S GO.