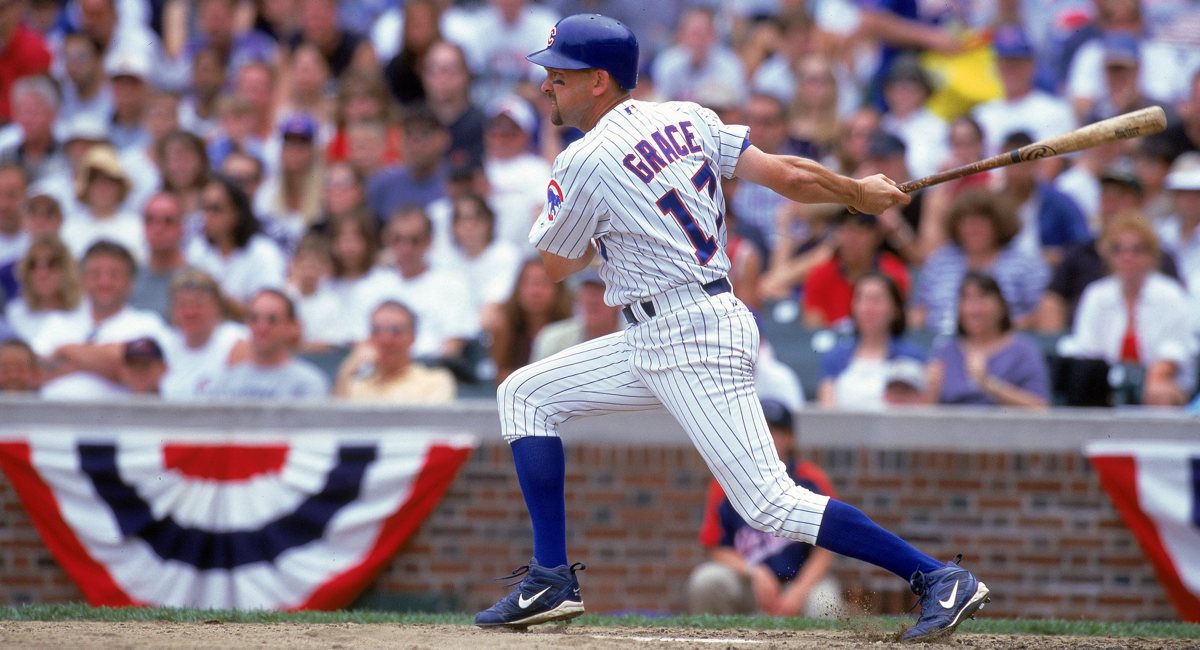 60-man rosters are due today by 3pm CT, so you can expect to see that later today for the Cubs. A couple random things to keep in mind: a team doesn’t *have* to include [interrupted right here at this spot to go running to a screaming kiddo who needed a boo-boo kiss … ok, getting train of thought back] – trying again, a team doesn’t *have* to include 60 names today. This is just the initial list of players who will be at Spring Training Part Two or at the alternate site for training, and the team could, in theory add more names later up to 60. Another thing is that teams do not *have* to include all their players on the 40-man roster. You’d be inclined to believe they would, since those are your big leaguers and your optionable players, but you could imagine some prospects who have no chance of playing in the big leagues this year being left off if they won’t benefit from the added training.

Also, today is when we might learn of players who have elected not to participate this year. A reminder that, if that happens with any Cubs players, it’s the kind of personal choice – one that couple impact them and their families in ways we know nothing about – that should be universally supported by fans. I want all Cubs players to participate if they can do so safely, but if some do not, then that’s completely OK.

Bryan looked at the Cubs’ 60-man situation here, if you missed it.

•   As expected, the radio broadcast crew won’t be going on the road with the Cubs this year, so Pat and Ron and Zach will post up at Wrigley Field and call games remotely as necessary:

All #Cubs Radio broadcasts will originate from Wrigley Field in 2020 due to the pandemic.

So @PatandRon670 and @ZachZaidman will call road games remotely for safety reasons.

•   From The Score’s Operations Director, Mitch Rosen: “We’ll get a television feed from the Marquee Network with multiple camera shots. We’ll get an audio feed, a sound effects feed from the field, so our listeners will be able to hear the crack of the bat. I’m not going to input an artificial sound effect of a fake crowd. But Pat, Ron and Zach will do every game from our home radio booth at Wrigley Field, and I just feel it was the right decision to make from a safety standpoint for this season.”

•   Will it be perfect? Probably not. There will be hiccups, and there will be limitations in what the crew can see and comment on. But this is unquestionably the right decision in this situation.

Nobody had more hits in the '90s than Mark Grace.

•   I just feel like sharing Grace’s career numbers – he was such a unique type for a first baseman in that era (well, any era, really):

•   Fun question someone asked me on Twitter about Grace: “and how many homers does grace hit in a season if he could play with the 2019 ball? like 30?”

•   In his best years, Grace was an upper-teens homers guy, and with the juiced ball, he probably sees that number naturally go into the low-20s. But he was a guy who was always comfortable not maxing out on his swing because he had that incredible ability to consistently barrel the ball if he stayed focused on contact. That was the version of his game that worked for him. What I wonder with guys like Grace (and players today): if he came up in an era with a different baseball, would he have *CHANGED* his game at some point to max out for power? Like, would Grace have become a launch angle guy, seeing his strikeout rate explode in exchange for one of those unbelievable upticks in power? It’s not like he wasn’t a talented or strong enough hitter to do it if his ability to execute that particular swing saw the results justified. Fun to think about. We’ll never know.

•   And speaking of people dropping things, how about Jason Heyward just casually dropping the best Chicago picture ever:

•   Pirates pitcher Trevor Williams pouring one out for sac bunts: