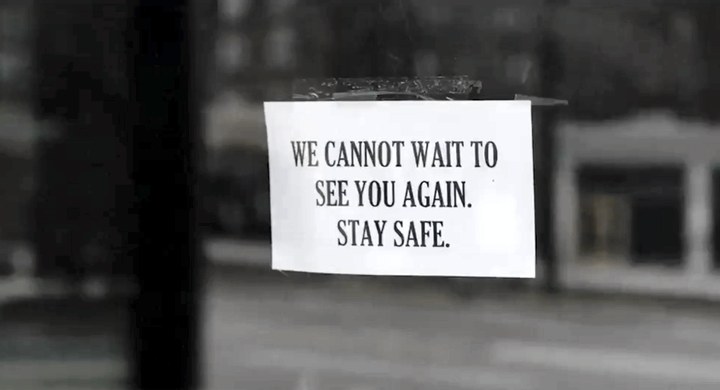 In the first of what figures to be several of these decisions, Arizona Diamondbacks righty Mike Leake will not participate in the 2020 MLB season, per multiple reports.

Leake was positioned to be fighting for a spot at the back end of the Diamondbacks' rotation. @SteveGilbertMLB first said Leake was opting out.

Leake, 32, was right around a league average starter by the results the last couple years, and would have likely been at the back of the Diamondbacks’ rotation this year. He stood to make $5.56 million this year on his prorated salary. His contract calls for an $18 million mutual option next year or a $5 million buyout so, in all likelihood, he’s now set to be a free agent.

First and foremost on these decisions: they are personal, and they should receive nothing but support from fans in a year like this. We have no idea what goes into a player making this decision – his own health, his family’s health, other concerns – and that’s why it’s just right to give only the best to players who opt not to play this year.

Second and lessermost, for players in Leake’s particular situation, opting out makes more sense than for other players. Set to be a free agent in his early-to-mid-30s, Leake would be risking more in the future by coming back for a short ramp-up and then performing poorly or getting injured, relative to other players. Moreover, he’s earned a lot in his career already, and he doesn’t need this year’s service time. All he “loses” by opting out this year is the prorated salary.

To that end, although the reporting on opting out was relatively clear last week, it hasn’t exactly been blasted out LOUDLY in a way that makes me certain we know every detail. As we understood things, players who opt out because they are at higher risk for COVID-19 complications WILL be paid and get service time. Everyone else who opts out, including those who co-habitate with higher-risk individuals, will receive neither pay nor service time. We’ll see if new details come out on that front this week as we learn of more opt outs.

Again, and most importantly: when players like Leake decide, in these extraordinary circumstances, that participating this year is not the right decision for them, they will receive nothing but positivity from me.

Expect a statement on Ross soon on his reasons. Zimmmerman had already said he was on the fence before opting out. Hearing 2-3 other Nationals are still deciding.

Ross, 27, is arbitration-eligible next year, but he was a very strong possibility for a non-tender in this environment, so his situation is similar to that of Leake. Zimmerman, 35, had re-signed with the Nationals on a modest, one-year, $2 million deal.