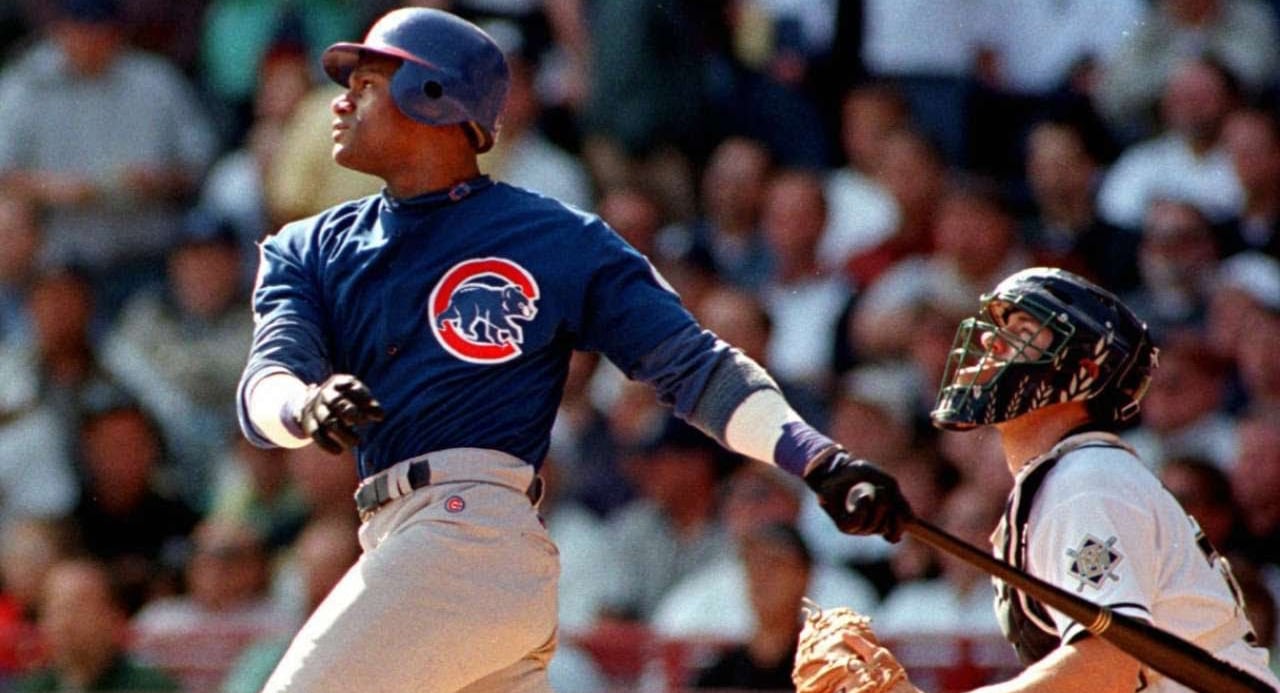 The month of June is ending today, and is marks the first June in our lives that was wholly devoid of Major League Baseball.

That part is a bummer. So, let me offer a palate cleanser and say that today is the 22nd anniversary of the day Sammy Sosa made it an even 20 home runs in the month of June, back in 1998:

There are even more unbreakable records out there, and in the era of the juiced ball (is it still juiced? TBD!), it’s certainly possible a player will someday hit 20+ in a single month in the coming years. But it’s gonna be really tough. Consider that even when he was going so homer bonkers that it was nearly a front-page story every day, so to speak, Christian Yelich hit only 21 homers total between August AND September in 2018. In his record-setting season, Barry Bonds’ most homer-happy month came in May, when he hit 17.

We Have to Talk About the Kirby Dach Trade