The Cubs Latest UDFA, Sheldon Reed, Will Be an Interesting Prospect Project to Follow Skip to content 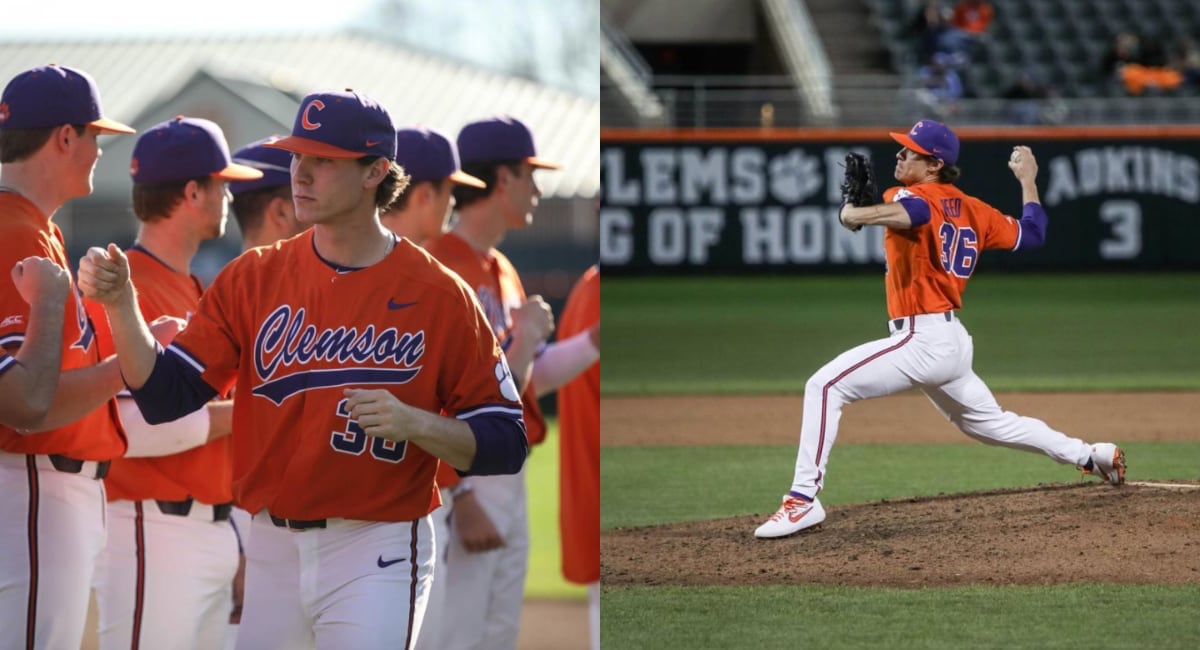 In the wake of an abbreviated 5-round draft, the Cubs run on undrafted free agent prospects continued last week with the signing of Clemson right-hander Sheldon Reed.

Here’s a couple of tweets announcing the agreement:

The senior RHP signed a free-agent contract with the @Cubs! #ClemsonFamily 🐾🐅 pic.twitter.com/B3spZgEspm

Reed, 22, is a 6’3″ 210 lbs right-hander with a fastball that sits between 92-94 MPH, a slider at 82-85 MPH, and a curveball at 78-81 MPH (per his own Twitter account). But I wouldn’t spend too much time looking for scouting report more detailed than that, because Reed accrued exactly 6.0 innings of pitching experience at Clemson (5.1 IP in 2019 and 0.2 IP in 2020), before he suffered an arm injury a month before the season was cancelled earlier this year.

A converted outfielder – with just eight relief appearances to his name, no less – may not sound like the sort of blue chip prospect that gets your blood pumping, but I actually kind of love the Cubs’ aggression here. With an up-and-running pitch lab and a renewed dedication to upside arms, rolling the dice on a guy who can already throw 94 MPH with a nice slider and a third pitch this soon into his *pitching* career is exactly the sort of project I want to see the Cubs undertake.

Get a look for yourself:

And, hey, Reed wasn’t half-bad as a hitter. According to this profile, Reed led his team at Spartanburg Methodist College (before his transfer to Clemson) with 74 hits (good for a .448 batting average!) and 47 RBI as a sophomore, while his 11 homers tied for the team lead. I have no reason to believe he’s going to attempt anything more than a pitching career with the Cubs – and the DH is coming to the National League anyway – but that’s a fun background.

Beyond that, I don’t have much to offer on Reed, other than his enthusiasm: “I’m super excited, and it’s been a dream come true so far,” Reed said. “The opportunity has been presented and I’ve accepted it. I’m super excited about it.”

But I’m happy to welcome the newest Cubs prospect into the fold. Good luck, man. We’ll be rooting for you.