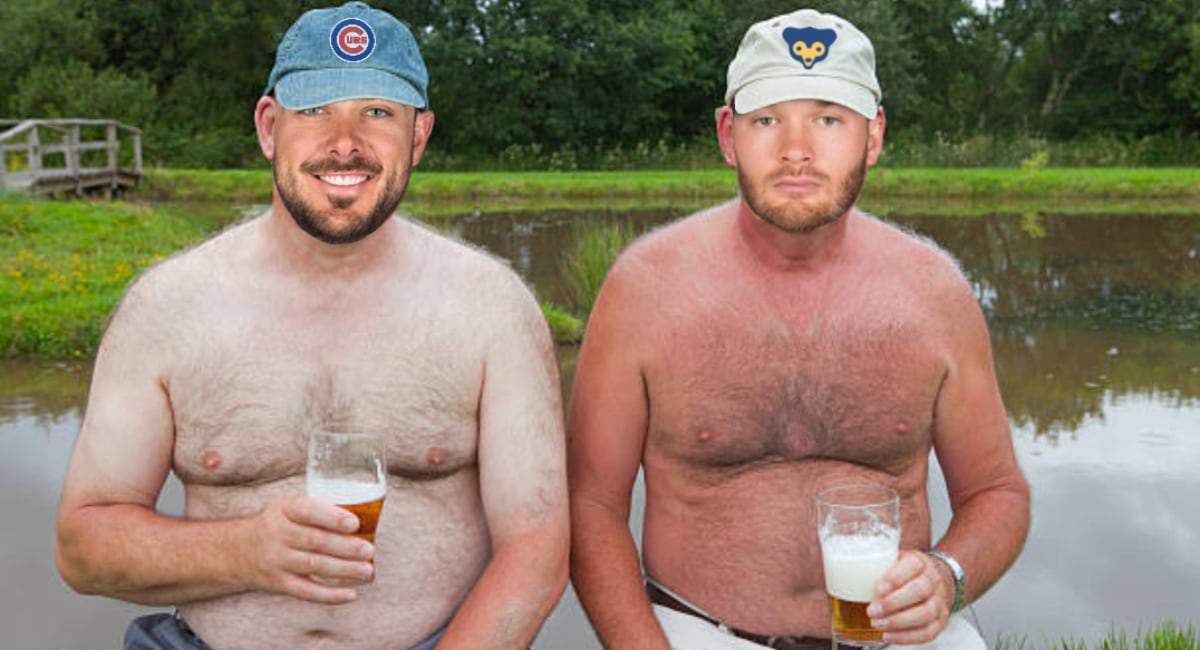 It might not feel that way because the majority of these players have been around since the 2015-2016 run, but they’re still young. And, of course, talented.

Kris Bryant, on keeping the core together as long as possible:

"It would be really cool to just have everybody stay here and play together and see what we've got , and when we're old and fat and we're tired, we're out of here. That'd be awesome."

Earlier today, Bryant indicated that the changes in the broader world (COVID-19), as well as his own little world (a brand new baby!) might make him more inclined to accept an extension from the Chicago Cubs. And he wants to take the whole gang with him!

I just can’t get the visual of a 43-year-old Kyle Schwarber out in left field firing a laser to a greying Willson Contreras behind the plate in 2036.

If it were up to me, every single one of these guys would get an extension, not only to keep the band together, but also because cost-certainty, over these next few years, may be more important than ever. So, I’m with ya, Kris. Sign them all. Let’s watch some beer leaguing in a decade or two.