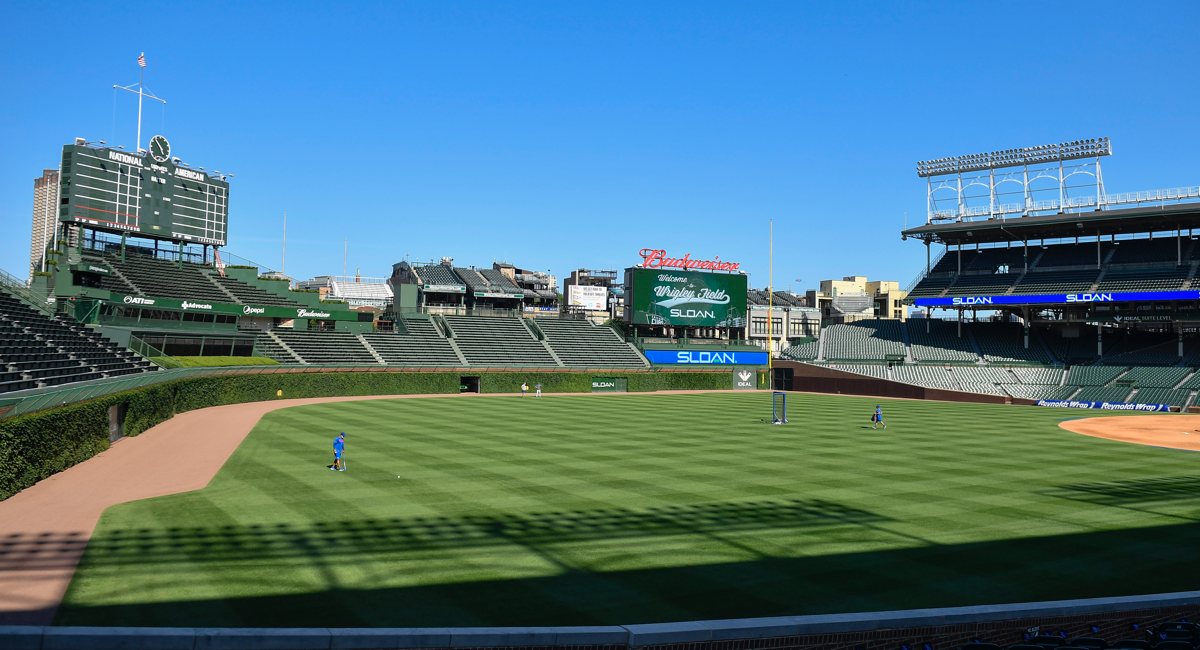 Like other teams and other sports, the Chicago Cubs are going to be mulling the sounds at the park without fans – both for the players and for the TV broadcasts.

In that video, at least, it certainly sounds fine. And I do appreciate that, now that we’ve seen sporting events without fans, that the experience is a little jarring to have silence. Ultimately, I’d probably still vote pass, but I know that this is probably going to be preferred by most broadcasters. Can we at least get merciless boos piped in for Ryan Braun?

Meanwhile, David Ross is having some fun with the noise: