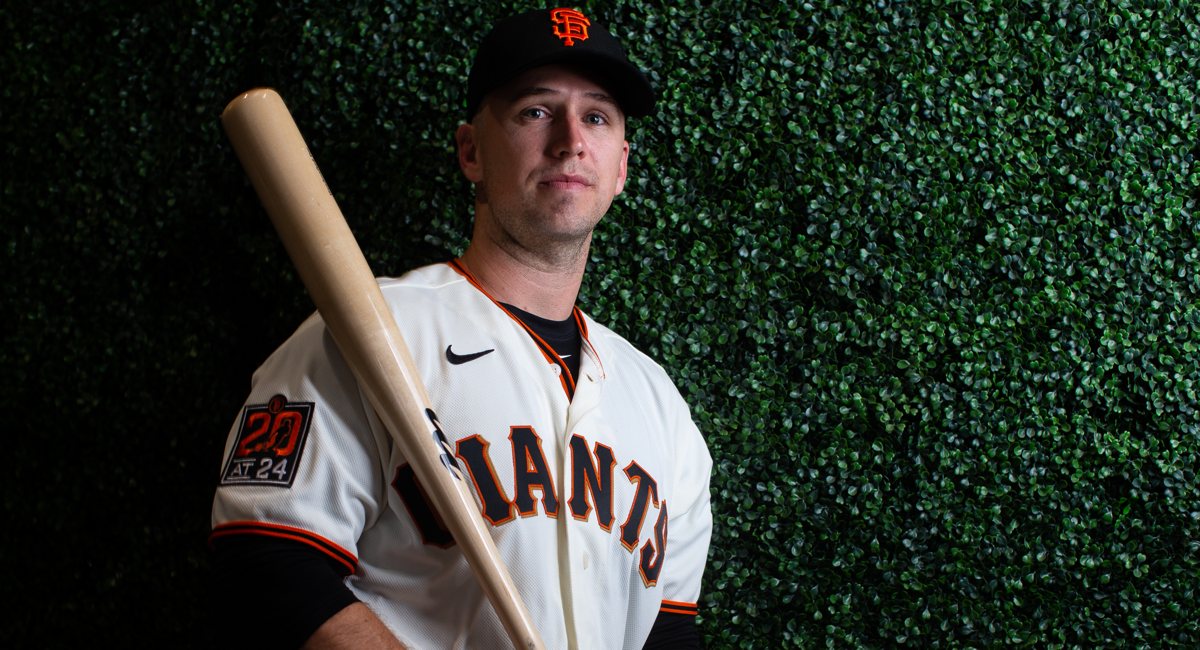 The last few days, Giants catcher Buster Posey has been absent from camp, ostensibly as he mulled the possibility of opting out of playing in the 2020 season.

It turns out, it was quite a bit more complicated than that, though the outcome is the same: Posey will not be playing this year.

He has new kiddos:

Buster Posey and his wife are adopting identical twin girls. That is why he has missed time in camp. The twins were born prematurely and stable but will be in NICU for some time. He is opting out of the season.

Buster and Kristen Posey have been trying to adopt for several years. They actually had a baby for a few days at one point before the birth family changed its mind. Described it as a "rollercoaster."

For obvious reasons, the whole thing was kept highly under wraps, and if it weren’t for the premature births, Posey says he would have played. Any reason a player chooses to opt out this year is a completely justified one, but Posey’s seems particularly understandable.

All the best to Posey and his family.