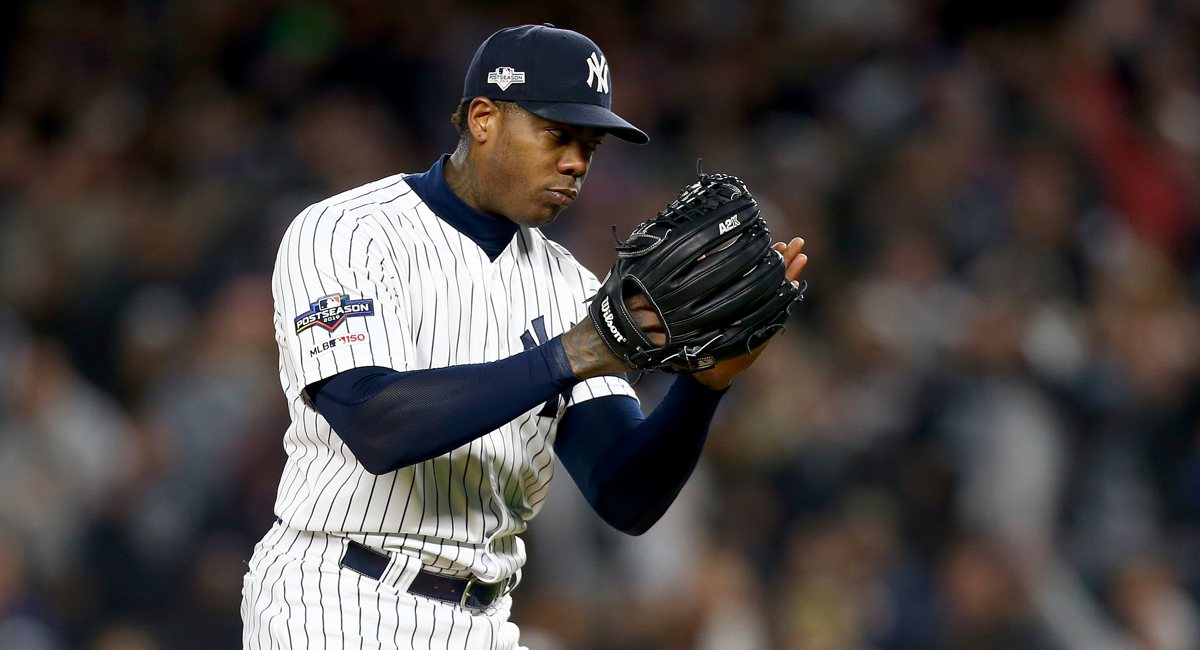 Obviously it’s good news that Chapman is “doing well,” but you get a little more nervous when you hear that it’s a symptomatic case of the illness. Hopefully Chapman recovers and no other players or personnel were exposed to him.

Per the health and safety protocols, Chapman will not be eligible to return until he is clear of symptoms and then tests negative twice. Given what we know about how long the virus can linger in someone’s system, that could be a while. When a player tests positive, teams will have to operate on the assumption that he’s going to be out for multiple weeks. Again, the greater hope is that the player is ultimately OK, and there are no additional exposures around him.