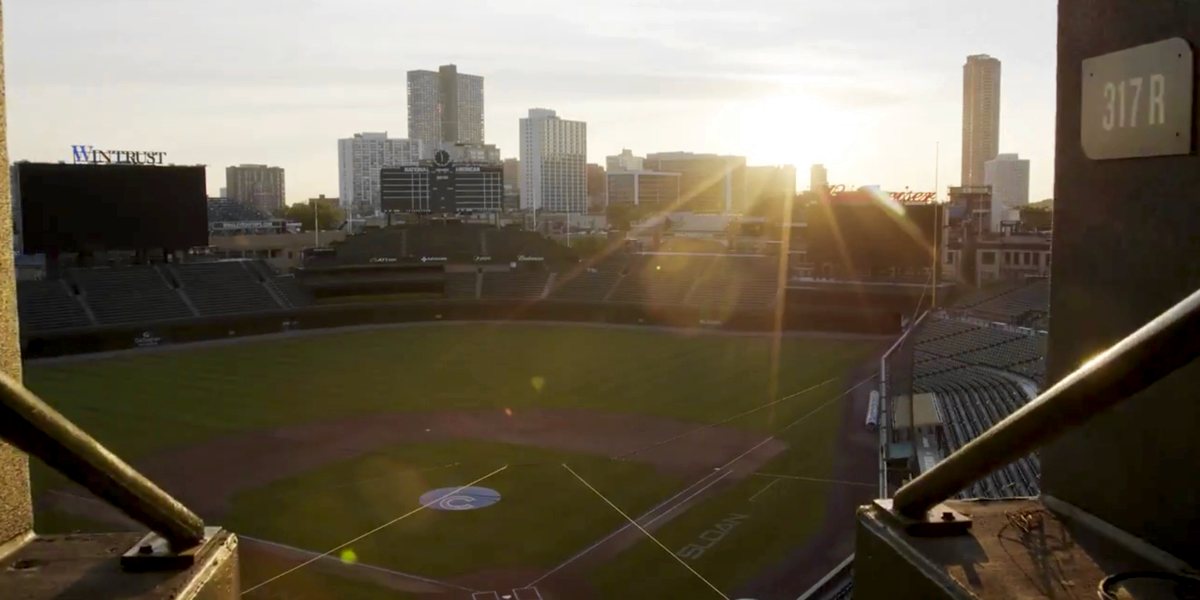 It turns out that last night’s intrasquad game was the final one of Summer Camp, as there won’t be another game today. Then, tomorrow night, the Cubs host the White Sox for their first of three exhibition games.

The Cubs wound up going 7-7-2 over the course of their nine intrasquad games (math!), and it was moderately enjoyable while it lasted.

Last night’s game wasn’t televised, but Marquee did put together a highlight package. Biggest ups to the beautiful relay from Kyle Schwarber to Javy Báez to Willson Contreras to cut down Nico Hoerner trying to score from first on a double to left:

Nobody in the game relays faster than Javy Báez. Just sayin’.

On the news side of things today, Anthony Rizzo participated in some on field work and batting practice, but his back still has him day-to-day. “Good workday for him,” Ross told reporters today, per NBCSC. “Felt good afterwards, all positives. We’ll wait to see how he reacts tomorrow. Still day-to-day, same status, but a step in the right direction today.”

If you missed it earlier, David Ross says that his primary two options at second base are Nico Hoerner and Jason Kipnis.

The Cubs put out a new video today that, I have to say, gave me some definite hype feelings: