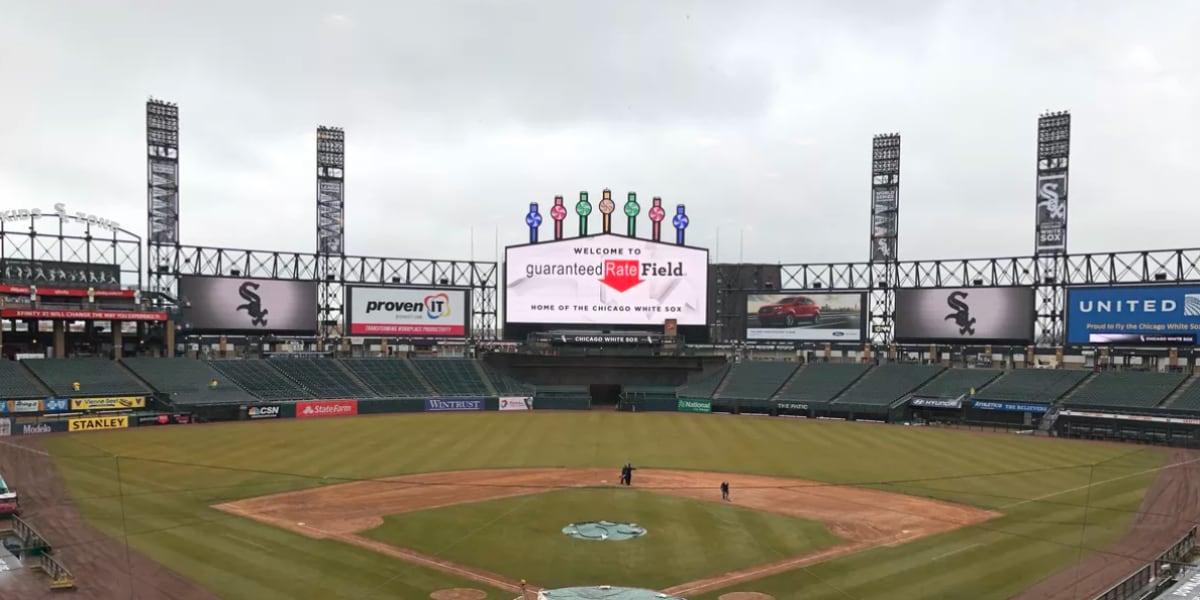 The Chicago Cubs lost their first exhibition game of the summer last night, and must now win out to finish with a winning recor… oh, who are we kidding? The results of these games matter very little. What matters very much is the health of every player on the field, the final tuneup opportunity these games provide, particularly for pitchers, and the subtle boost to morale for those of us who’ve been missing baseball dearly.

Even still … I’d like to beat the White Sox tonight.

Yu Darvish would also like to beat the White Sox in his final start before the regular season – he’ll pitch next on Saturday against Milwaukee. He’ll face a lineup full of South Side regulars at their home ballpark and give his at-bats away to Kyle Schwarber, the DH.

Dallas Keuchel, one of the many free agents signed by the White Sox this past offseason, will start opposite Darvish, though he won’t likely face the two guys who’ve had the most experience against him: third catcher Josh Phegley (4-22, 3Ks) and second baseman Jason Kipnis (7-24, 4Ks). Steven Souza Jr., batting 5th and playing left field, is 2-7 against Keuchel with a walk and a strikeout and Anthony Rizzo, who’s not playing yet, is 2-7 with a homer and a walk.

Not sayin’, just sayin’: Nick Castellanos is 6-16 with a double, a homer, and a walk against Keuchel for his career. That probably won’t matter this season, though, right? The Cubs are only playing the White Sox in … 10% of their regular season games.