Cubs Have Presented City and MLB with Proposals to Allow Up to 7,000 Fans in Attendance at Wrigley Field Skip to content 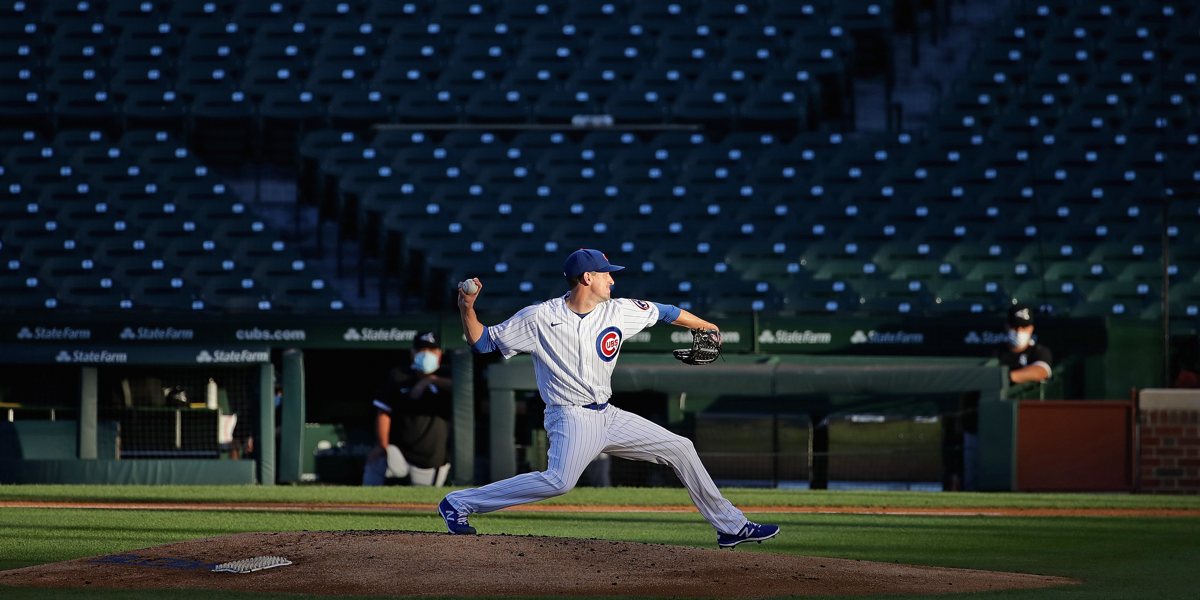 The Chicago Cubs, like many other MLB teams, have been hopeful that they could figure out a way to have limited capacity attendance at some point this year.

Although the State of Illinois permits up to 20% capacity at sporting events right now, the City of Chicago was not prepared to let the Cubs do it as of last month when the Mayor was asked. The situation with respect the pandemic has only got worse since then nationally, and in Illinois, diagnosed cases have also been increasing (albeit with a largely flat positive test rate).

So, who knows where this will go:

Cubs present city, MLB with safety protocols for up to 7,000 fans in Wrigley stands

Cubs Business President Crane Kenney told the Sun-Times that he doesn’t expect anything to happen on this front until the half-way point of the season (late August), but the team has been working out all kinds of protocols to allow for proper distancing upon entry, exit, and during the games. The goal, according to Kenney, is not only to recoup a small amount of revenue this year and allow fans who want the opportunity to come, but also to plan for the possibility that this will be necessary next year.

Read the Sun-Times piece for more.

As for whether this actually happens or is a good idea, I’ll mostly defer to the medical experts the Cubs have worked with and the City would lean on. With distancing, masks, small capacity, and being outdoors? Those tend to be the kinds of activities that have the lowest risk of spread outside your house. But it still is a lot of people in one facility.